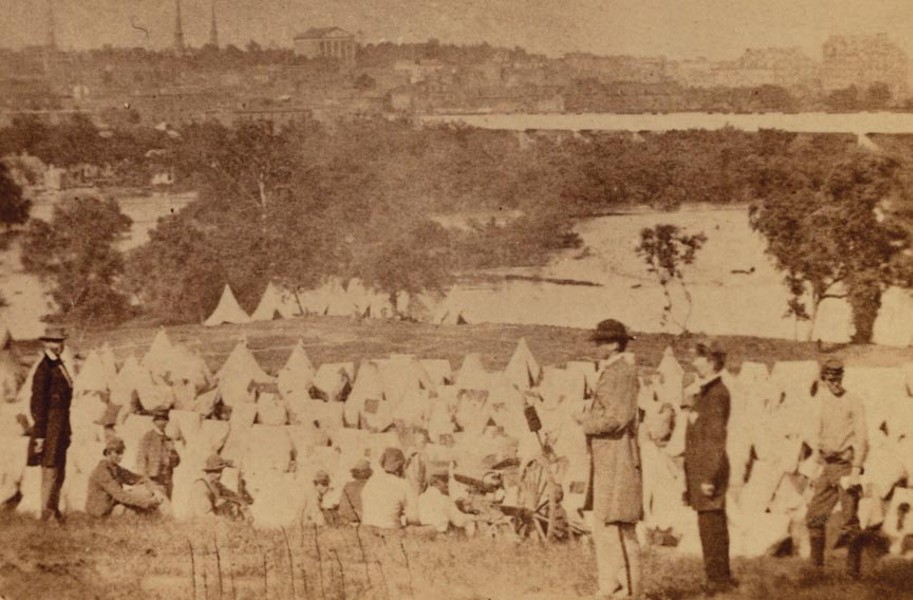 Hollywood Cemetery
With PBS in town filming “Mercy Street,” a drama series based on the true story of a Civil War hospital, the final resting place of more than 18,000 soldiers is a reminder that hospitals sucked back then.

The Jefferson Hotel
Don your cravat and breeches and try convincing out-of-town guests that the statue of Thomas Jefferson in the lobby is actually of you. Also hones espionage skills you can draw on at the Revolutionary War-era spy series AMC is filming here, “Turn.”

Monument Avenue
The statues on this street illustrate how to strike a domineering pose. And by domineering we mean looking powerful on horseback not frightful with a tennis racket.

Belle Isle
Work at feeling the emotional darkness of being a POW on the island once used as a Civil War prison camp. Just don’t break character when you see the girls in bikinis who like to sunbathe there now.