Best Place for Southern Comfort — With No Strings Attached 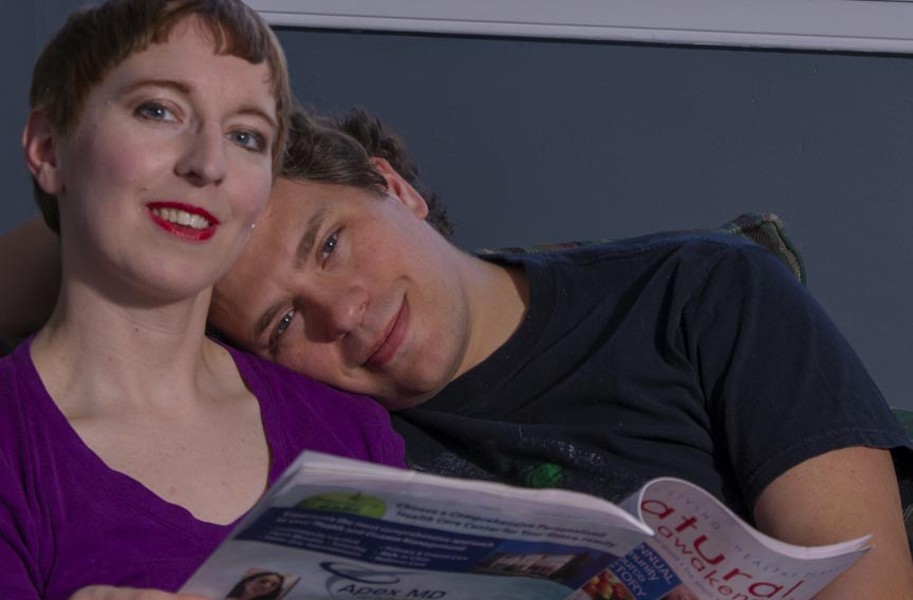 As Rick Springfield once sang, “We all need the human touch.” Mary Tucker had heard about cuddling services, but after she learned more about the positive effects that it had on a local military spouse missing her husband, she knew she wanted to open a business here.

Tucker launched Cuddle RVA in April at 1805 Monument Ave. Her business offers a safe place for folks 18 and older just looking for a hug or cuddle time, at a rate of $60 an hour (though half-hour and 45-minute sessions are available at a dollar a minute). On her website, cuddlerva.com, Tucker cites scientific studies that show the health benefits of touch and cuddling, even if it does seem a little unscientific.

Since opening, she says, she and her five cuddly employees have been slowly building their client base, especially with people on their way home from work looking for a way to unwind. “It’s a liver-friendly alternative to stopping for drinks,” Tucker says, adding that she was stunned by how many people applied to join the cuddle staff. “There were over 130 applicants for five jobs. Some people put themselves forward eloquently, others all I could do was roll my eyes and delete the message.” She notes that there are plenty of safety measures in place, from prescreening interviews for clients to video cameras that record all the cuddling — which includes nothing sexual.

Another surprise, Tucker says, is that she’s received no negative feedback, except for a few people commenting online during media coverage. She says what bothered her most were comments suggesting, “If someone needs this service, something must be wrong with them.”

“You might be widowed, divorced, single, a military spouse — there are so many reasons why someone might seek us out,” Tucker says. “A lot of women needing physical contact have to put up with the bar scene or meaningless sex. This has none of that. This is just that purely human connection that we all need.”