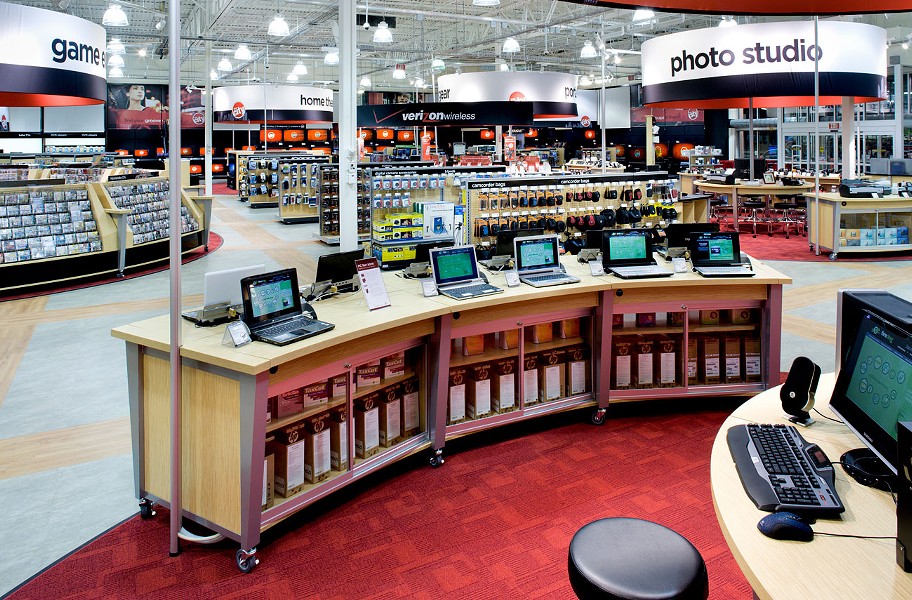 Circuit City grew into one of the nation’s dominant, big-box mass retailers with stores nationwide and as many as 30,000 workers. By 2000, the firm was stuck with failing stores in bad locations. By 2008, management was in such turmoil that Mad magazine parodied the company as “Sucker City.”

After its spectacular flameout in 2009, Circuit City gave up its brand and logo to an outfit named Systemax, which tried and failed to revive it.

But there may still be hope. Businessman Ronny Shmoel has bought the brand and plans to open a series of new stores, starting in Dallas, this summer. They will be smaller — about 3,000 square feet, a fraction of the older stores’ size. If they succeed, they could help turn digital sales on their head.