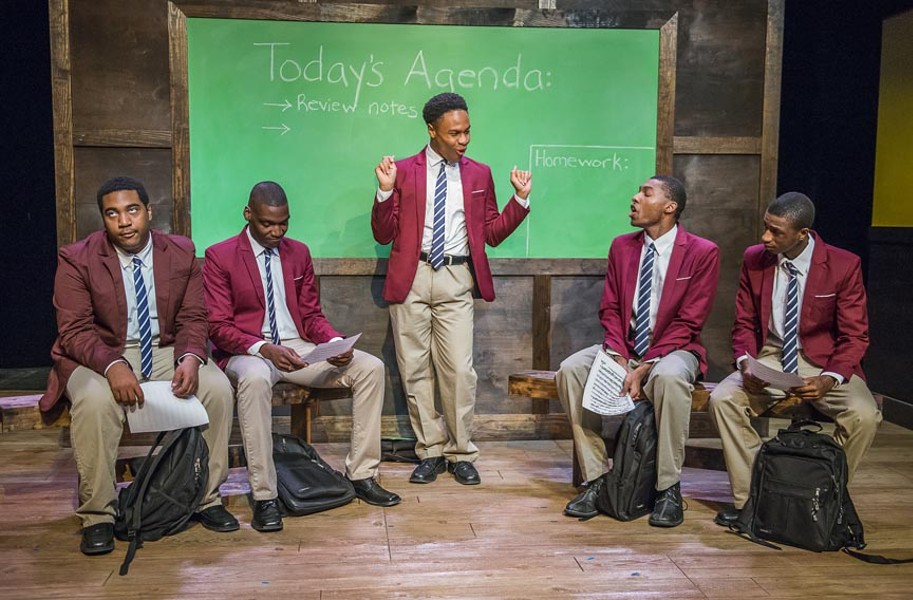 It’s been a heck of a year for the Richmond Triangle Players. In the past 12 months, the city’s premiere theater company for LGBT-themed plays and musicals has unveiled a new mural, a new marquee, renamed the theater for local realtor Robert B. Moss, upgraded its sound and lighting systems, and promoted its longtime managing director, Phil Crosby, to executive director. While making all of these changes, the theater has continued to stage its regular season of plays and musicals, cabarets, and a sister series of staged readings. Not bad for a theater company that began 25 years ago in the upstairs of an after-hours bar.