Best of Richmond 2020 » People and Places 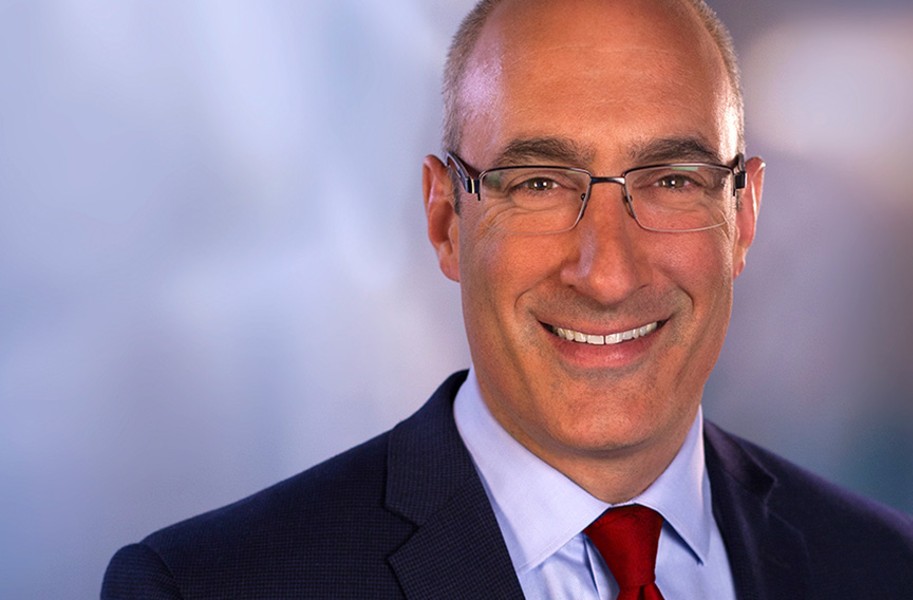