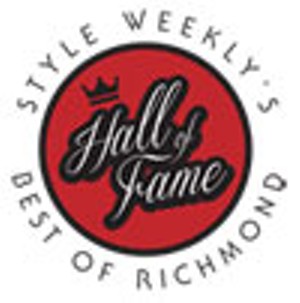 Gallery5 heads to the Hall of Fame for the sheer number of artistic events it holds, from art shows to burlesque to music. Local favorite 1708 Gallery, a noncommercial, nonprofit gallery, is one of the oldest artist-run galleries in the country. It was formed in 1978 by six Virginia Commonwealth University faculty artists, says Executive Director Emily Smith, two of whom are alive — Joe Seipel and Tom Chenoweth. The gallery not only created the popular InLight in 2008, but also proved its worth by providing much-needed stipends for featured artists. “Our one consistent thread is asking artists what they want to do and how we can make that happen,” Smith says — “and getting people to see it.”