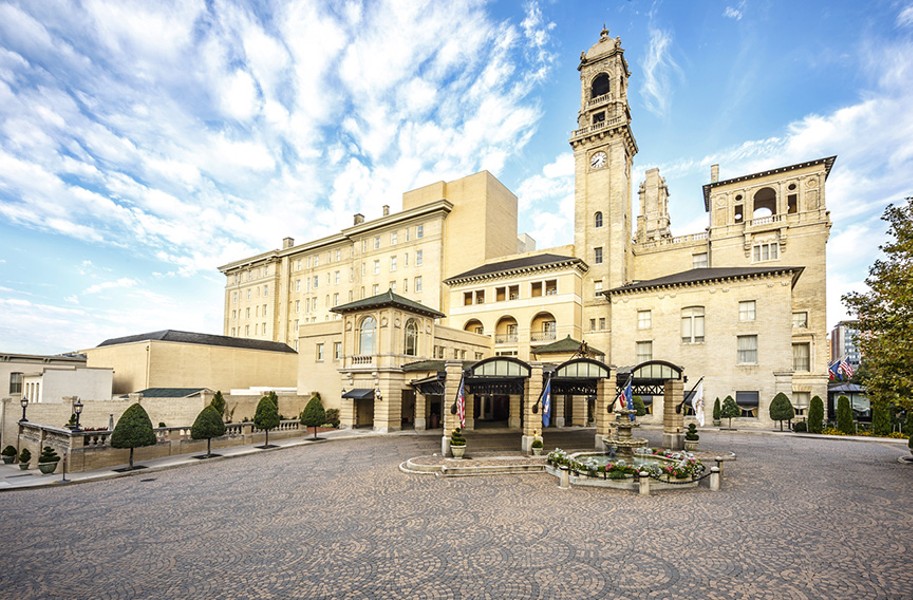 Its grand staircase is rumored to have inspired Margaret Mitchell’s description of the one at Tara in her novel “Gone with the Wind.” Decades ago, the Jefferson had full-sized alligators in a small pool near its reception desk, which actor David Niven recalled in his autobiography. In 1980, director Louis Malle filmed “My Dinner With Andre” as the then-closed Jefferson. Thirteen presidents have stayed at the Jefferson, as well as artists and celebrities who include Elvis Presley, Charles Lindbergh, the Rolling Stones, Dolly Parton and Henry James.

In nonpandemic times, the Jefferson is a 4.5-star luxury hotel with offerings of afternoon tea service and Lemaire, a new American restaurant offering modern cuisine and surprisingly affordable happy hour deals. As of the time of this writing, the Jefferson is closed due to the pandemic, but guest room reservations are being accepted for Aug. 3 and later. Lemaire will be serving meals with modified service and cocktail service will be available at tables and the patio, but not at the bar.