Chesterfield judge appointments cast a spotlight on a murky process. 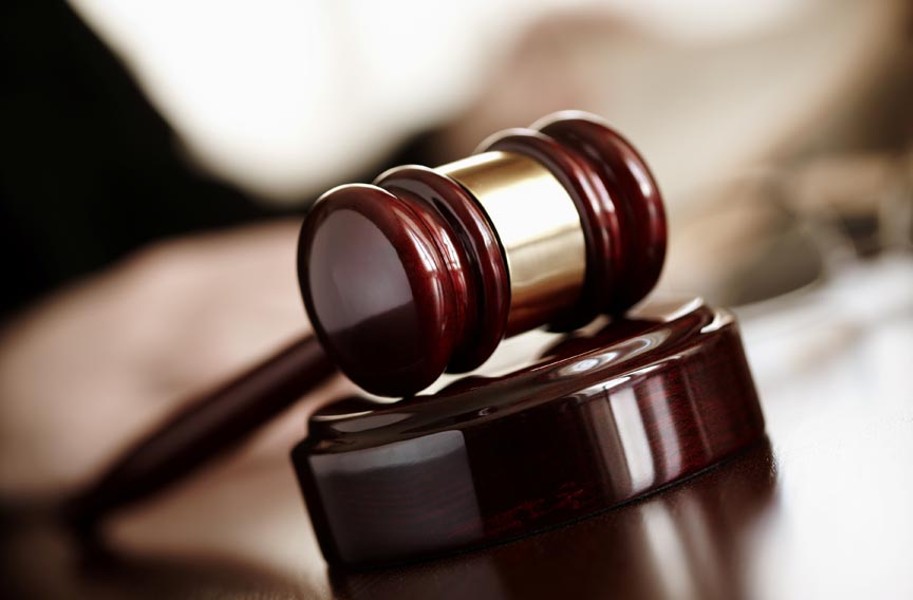 There are accusations from both sides about how judges are appointed in Chesterfield County. A new state commission will tackle such questions.

While a new state commission appointed by Gov. Terry McAuliffe begins its assignment to shine light into the dark corners of government ethics, a recent controversy about judicial appointments in Chesterfield is standing out.

The Chesterfield County Bar Association traditionally interviews candidates for open seats on the county's bench, making recommendations to the General Assembly ranging from "not qualified" to "highly qualified." It passed along its assessments in December.

Now there are accusations of cronyism from both sides after the House judicial appointments subcommittee selected two candidates the bar association listed as "not qualified" — lawyers David Johnson and John Wood, although after his initial selection, the latter didn't make it out of committee. It also chose Matthew Nelson, who didn't participate in the bar association's interview process.

Lawyers in the county have cried foul, saying Nelson was found "not qualified" twice before declining to be interviewed this time around. And Johnson has rarely, if ever, appeared in Chesterfield courtrooms.

But they come with powerful political connections. Nelson was working as counsel for the General Assembly, and is married to Melissa Nelson, who served as Delegate Manoli Loupassi's campaign manager. Loupassi, a lawyer, is chairman of the judicial appointment subcommittee.

The bar association issued a news release expressing its displeasure when the judges were appointed Sept. 18, defending the recommendations.

"We do a very thorough check of the people in nomination," says Bill Cave, immediate past president of the bar association. "Our bylaws require us to support the most qualified people willing to take the job. It's always a disappointment when those people we find most qualified are not selected, and people we have deemed not qualified are."

Compounding the issue is lawyer Curtis Hairston, who didn't make the cut but was rated "highly qualified" by the bar association. He is black, raising criticism that racial diversity was ignored.

Travis Williams, president of the bar association, says judicial diversity is lacking. Seeing a black candidate being passed over for what the association considers less qualified candidates "left us scratching our heads," he says. "To the general public, it doesn't look good."

Loupassi rejected such criticism. "We have a varied bar, the judiciary should reflect that," he says. "We're all acutely aware of it."

Loupassi also has defended the subcommittee's decisions, citing Johnson's service as deputy attorney general and Nelson's experience as a lawyer, and accusing the association of playing politics.

"If you're not the good ol' boy choice, they're going to stick 'you're not qualified' on and that'll kill you," Loupassi says. "I think the reasonable conclusion is there's something involved beyond qualifications. You shouldn't be picking winners and losers because they're you're friends."

McAuliffe's ethics commission, getting special headlines in the aftermath of the McDonnell corruption trial, is set to meet throughout 2015 to develop recommendations on judge appointments and campaign finance issues, among other areas of concern. Its co-chairmen are former U.S. Rep. Rick Boucher and former Lt. Gov. Bill Bolling.

The governor "wants to make sure our appointments are based on one standard alone, which is merit," McAuliffe spokesman Brian Coy says. "Our system right now is often more concerned with political horse-trading among the General Assembly."

Just hours after Coy made that comment last week, the Washington Post reported that a McAuliffe aide had attempted some horse-trading of his own. The paper released a transcript of a voice mail left by the aide in June. He appeared to be attempting to dissuade Democratic State Sen. Phillip Puckett from resigning to clear the way for his daughter to become a judge, raising the possibility of making her an agency head.

McAuliffe's commission could help prevent such maneuvering, Williams says. Judge appointments have been subject of turf battles between political parties for too long. "It's probably a good idea for ethics to be across the board," he says. "Everyone should be under the same level of scrutiny."