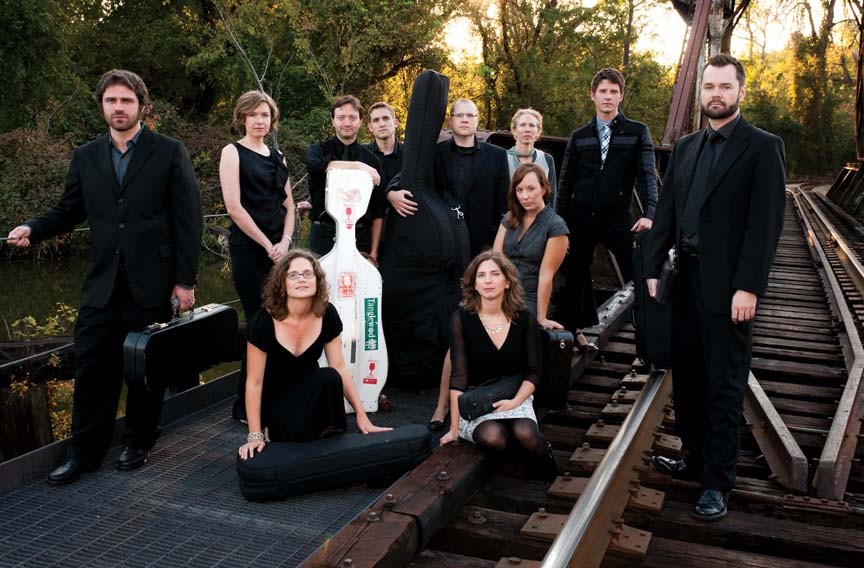 When indie musician Beck Hansen released his latest album "Song Reader" as a book of sheet music only, some people were nonplussed. Spin.com reported that at a public event for the album, a woman asked Beck, "Do you enjoy ostracizing people who don't read music?"

"It looks nice on a coffee table," the musician told her before walking away.

If Beck was betting on the music-reading abilities of his fans, however, he bet right. Hundreds of recorded performances of the songs have been posted to the album's site, songreader.net. Of course, Beck's fan base includes classical musicians, who read sheet music like John Grisham novels. Playing "Song Reader" was a low-stakes proposition. So Richmond's Atlantic Chamber Ensemble saw Beck's 20 songs and raised him 20 composers.

The group sent out emails to established composers all over the country, asking if they'd like to participate in a project to arrange the songs, which includes nearly a full orchestral range of instruments. Using these arrangements, the ensemble will perform "Song Reader" in its entirety in a recorded concert this week.

"We wanted to bring voices from all over the country to introduce different compositional styles to Richmond," says violist Kimberly Sparr, who is the project coordinator. It's also a way of forming relationships with these composers for possible future collaborations. To her knowledge, no other group has gotten 20 different arrangers involved in a performance of "Song Reader." 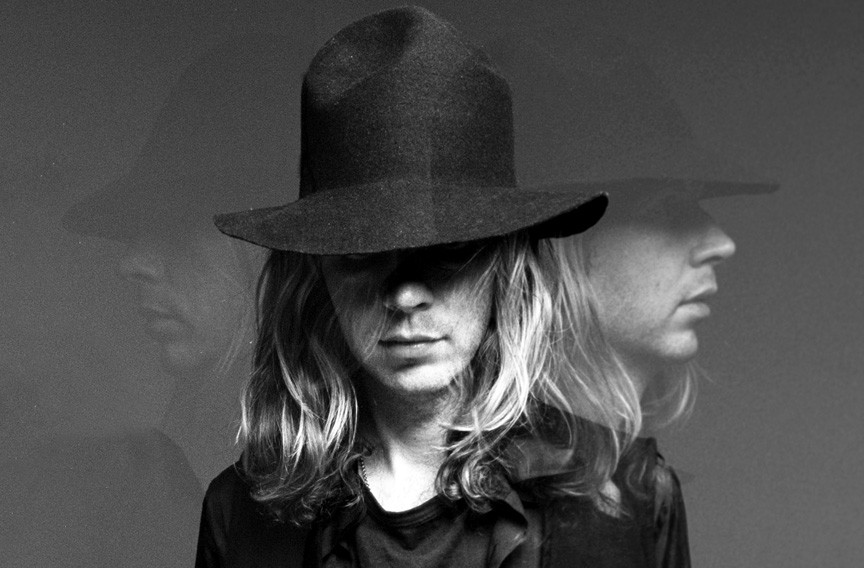 Not everyone thought it would be fun to arrange a pop music star's work for a new ensemble that couldn't pay very much. But more were like Roshanne Etezady, a composer and Beck fan who says she was excited about the music and the idea. "So often, 'composerly' projects are solitary, agonizing affairs. ... This was a fun, creative outlet that didn't make me question the very nature of art or music."

Each composer took a different approach to arranging his or her song. Some created straightforward interpretations for the instruments of the Atlantic Chamber Ensemble. Others took creative liberties, using Beck's music as departure point for something new. They also had to decide how much or how little of their own characteristic styles to include.

Alex Freeman, a composer living in Minnesota, says he first thought he'd write something dramatically different from Beck's "Last Polka," but eventually, he says, "I made a little intro that sounds like it might have come from one of my pieces and tried to weave it into the fabric of the rest of the piece. I repeated one of Beck's phrases to give it a little more time to grow into something a little more chaotic."

Sparr confesses that nobody knew exactly how huge this project would become or how much of her time it would consume. "But it's the [Atlantic Chamber Ensemble's] way, taking chances, not knowing what will happen," she says. On the phone two weeks before the concert, she makes this sound both stimulating and terrifying. S