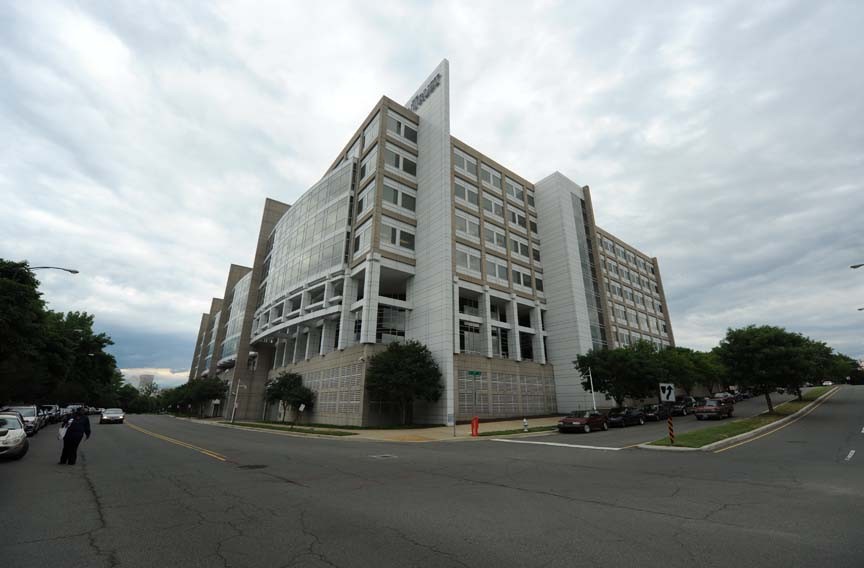 Featured on the home page of SunTrust's website is a trio of smiling faces led by a black man dressed in a snappy suit and tie. The image may be ironic because on May 31, SunTrust settled a lawsuit filed by federal regulators who accused the financial institution of charging 20,000 minorities across the country extra money in mortgage fees and interest rates from 2005 to 2009, even though they had good credit.

Without admitting any wrongdoing, Richmond-based SunTrust Mortgage has become the focus of the nation's second-largest legal settlement for racial discrimination, following the former Countrywide Financial, which agreed to a $335 million discrimination settlement last year. SunTrust Mortgage agreed to pay $21 million to cheated minority borrowers and has tightened its internal controls.

The settlement is even more ironic because for years the city has gone out of its way to keep SunTrust Mortgage and its predecessor, Crestar Financial Group, in town. In 1995 the city bought $9.1 million in debt owed to Crestar after the Valentine Riverside museum went belly-up. The city agreed to absorb the debt, and as part of the deal then-City Manager Robert Bobb convinced Crestar to move to a new headquarters just south of the James River, on Semmes Avenue in Manchester.

The deal was significant for several reasons. Namely, the relatively new $65 million campus helped the city retain the bank's mortgage lending business after Atlanta-based SunTrust purchased Crestar in 1998. Crestar was the last of the city's big banking institutions, most of which had been purchased by larger banks based in North Carolina. Retaining the mortgage operations here, under the new SunTrust flag, was considered a coup for the city.

No less significant, however, was the city agency that orchestrated the deal. The Richmond Redevelopment and Housing Authority, created in 1940 to provide housing assistance to low-income families, floated tens of millions of dollars in bonds to build the $65 million campus. City Council approved the city funding for the project in 1995, rationalizing that it would generate "significant economic, physical and social benefits" to Richmond residents.

The recent settlement is the result of a two-and-a-half-year probe by the U.S. Attorney's Office, the Department of Justice and the Federal Reserve System. "If you were African-American or Latino, you likely paid more for a SunTrust loan than a similarly-qualified white borrower because of the color of your skin," said Thomas E. Perez, assistant attorney general for the civil rights division at the U.S. Department of Justice. "You paid what amounted to a racial surtax that ranged from hundreds to thousands of dollars," he told reporters in Washington.

Federal spokesmen said that a Latino with good credit borrowing $200,000 in Dallas from SunTrust through a broker could pay more than $1,300 more than an equally well-qualified white customer. Blacks tended to pay about $745 more than whites. The victim borrowers were located from Virginia to California's Bay Area.

According to the consent order filed in U.S. District Court for Eastern Virginia, the racial discrimination began in 2005 when SunTrust was originating from 120,000 to 200,000 mortgages a year. At the time, banks were making big profits financing the housing construction boom then under way. Some lending agents and brokers often added extra fees or inflated interest rates to loans sought by minority borrowers, the consent order says.

The U.S. Federal Reserve System noticed the inflated rates in 2007 and after a review, turned the matter over to federal prosecutors. In 2009, SunTrust Mortgage started tightening its controls to prevent "loan pricing disparities on the basis of race or national origin," the consent order states.

SunTrust Banks, including the mortgage division, is rated the No. 7 private employer in the Richmond area by the Times-Dispatch. It ranks slightly below Altria and cigarette maker Philip Morris and a little above chemical giant DuPont. Like many mortgage lenders, SunTrust Mortgage has struggled through the 2007-'08 housing collapse, especially in its key Florida and Georgia markets. It's run up losses for several years, including one for $821 million in 2010.

The bank has just hired David Stevens, head of the Mortgage Bankers Association trade group, as its new president starting in July. Described by the hedge fund newsletter Seeking Alpha as an industry "rock star," Stevens will live in Washington and Richmond, a company news release says.