The people behind the Richmond Folk Festival. 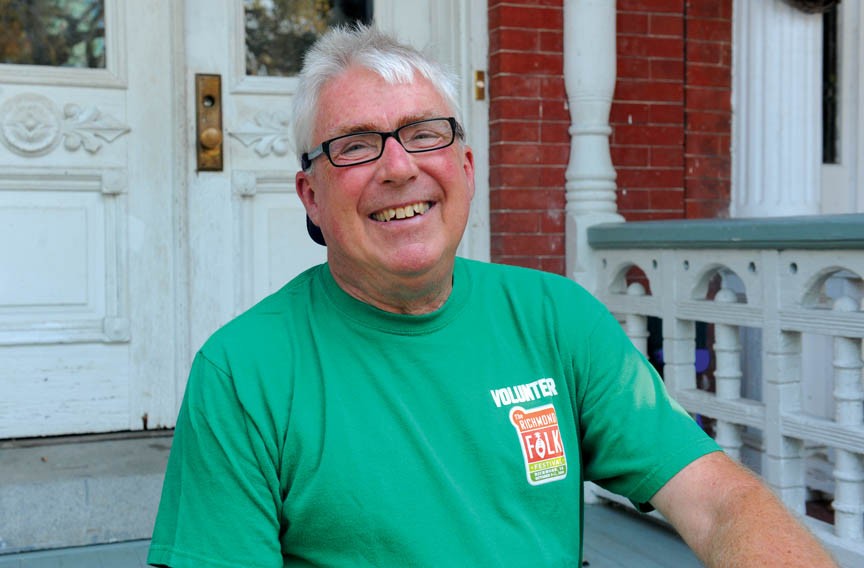 Any unusual requests from past performers?

One year I took the guys from Peru — the guys that swung from the poles — to a Wal-Mart for clothes and cigarettes and to a Chinese restaurant. Also a Latin group needed white pants, so we ended up at Sherwin-Williams paint store. Last year I had to get the Jerry Lewis-style piano player guy [Lance Lipinsky] five cans of hair spray [laughs].

What have you learned from the job?

That the reggae guys are always late [laughs]. They wander off into the crowd and you gotta herd 'em back. 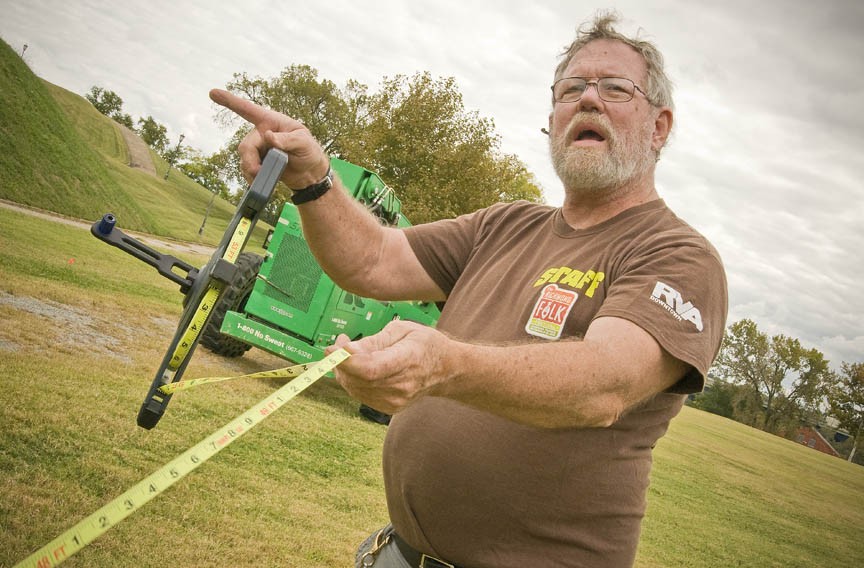 What does it take to put on the Richmond Folk Fest?

Basically creating everything you would need for a small city of 150 to 200 thousand people. There are 130 tents, the smallest being 10-by-10 and the largest 80-by-160. We put up 2.5 miles of fencing. There are 374 tables and 5,493 chairs; we use about a half-mile of electrical cable. We put up 527 signs — half of those need to be made each year. There are 101 porta-johns, two forklifts; enough food and beverages so the lines aren't too long. We have a major recycling program and two shuttle bus routes. ... Festivals are 80 percent logistics and 20 percent substance. If we do our job well enough, the logistics become almost invisible. 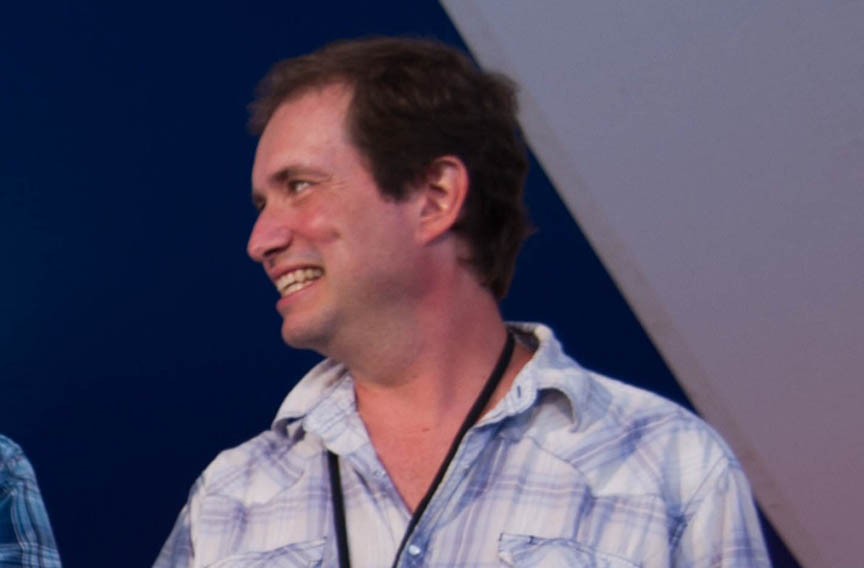 What sets Richmond apart from other folk fests around the country?

Richmond just has a soul to it that other places don't have. I think that people have really used the Folk Festival as a means to celebrate the city and its diversity. ... Also, I think the way the artists have been handled has been exemplary. These aren't prima donnas or artists who are used to playing tons of shows. For some this is their first time playing a festival. And they really love the way they're treated here.

How would you recommend people enjoy the fest?

I only look down at my guide when I want to know what I'm listening to. If you are trying to use the guide to catch things you are probably going to miss something. Each of the stages is a different scene. I would just go where your ears take you, experience the different settings and stick around if you like something.

How do you find the bands?

A lot of it, the National Council for the Traditional Arts has groups they want represented. But all the local selection committee members have groups or styles they're interested in and we research them. Personally, when I discover something on a 78 that I'm completely and totally, irrationally captivated by, not only do I get every one of the 78s, but I go to where the music is.

I went to northern Greece and central Albania recently and that music is unchanged, man. It's unreal. You go there and participate in feast dances, and it's like dropping a needle on the old 78s from the 1920s. My hope is next year, for the 10th anniversary, I can bring over an Albanian group. The real problem is, you've got to find the best representation and then organize their visas. I'm working with NCTA, going back again in April or March of next year to finalize some groups I discovered earlier. I've invited Amanda [Petrusich of The New York Times] to go with me. Hopefully that means she'll come down and cover the Richmond festival for the Times.