Aww, What a Cute Lil' Kenndy 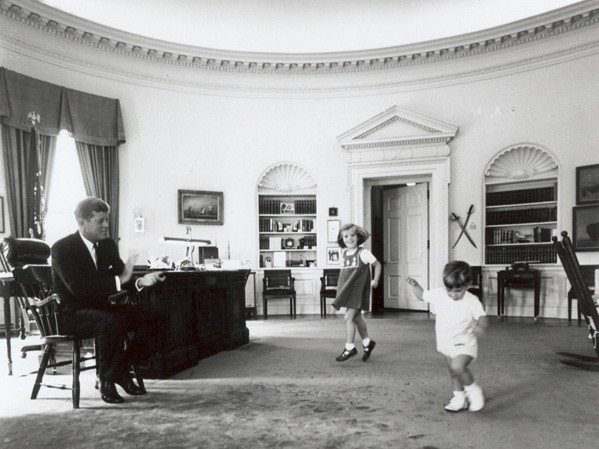 Does your toddler bear a striking resemblance to a Kennedy?

Uncanny. OK, now ask if they want to be cast in a film version of Fox News personality Bill O’Reilly’s book, “Killing Kennedy.”

The National Geographic, made-for-television production is filming in Richmond beginning next week. And as with “Lincoln,” they’re looking for extras. It stars Rob Lowe.

Richmond BizSense, which has more details about the film, reports the agency also looking for extras of “all shapes and sizes, including many Caucasian males as well as Hispanic males and females."

Non-union extras will be paid $75 a day, BizSense reports.