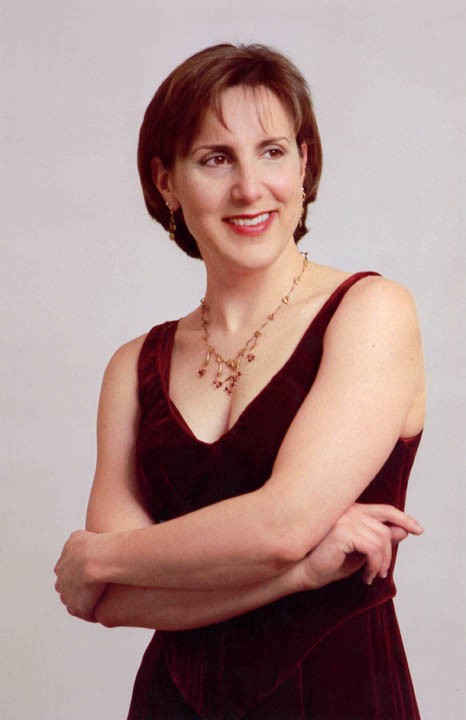 Aaron Copland is the composer whose works define "American-ness" for Richard Tognetti. What does that mean? Tognetti, an Australian, has difficulty putting it into words.

It's complex, he acknowledges: The music is touching, ostensibly sweet, reminiscent of the smell of cinnamon — no single word can describe it. But when he heard "Winter Morning Walks" by Maria Schneider, he says he thought, "Ah! This belongs to the American-ness of Aaron Copland that I love."

The Australian Chamber Orchestra, which Tognetti leads, will perform Schneider's work with soprano Dawn Upshaw on its North American tour this month, stopping in Richmond on April 17. "Winter Morning Walks" sets nine poems from a book of the same name by former U.S. Poet Laureate Ted Kooser to music that draws on classical and jazz traditions. Schneider, who leads a jazz orchestra based in New York, wrote the work for Upshaw, the chamber orchestra and three members of her group.

Schneider has "imbibed" the emotional foundations of Copland's music, according to Tognetti. "She has an extraordinary grasp of her cultural language. ... ['Winter Morning Walks'] is regal stuff, and subtle, too."

"You can spend hours waiting and one minute surfing," says Tognetti, a surfer. "We spend a lot of time talking about music" compared to how long a performance lasts. "Winter Morning Walks" is only 32 minutes, "but the intensity of those minutes is incredible."

Kooser wrote the poems after a period during which he was battling cancer and had stopped writing. Upshaw, who also fought cancer, sings the songs in "Winter Morning Walks" with "full emotional investment" and "characteristic purity," according to critics who attended the work's premiere in California last year.

Also on the program are Grieg's string quartet No. 1 and Shostakovich's "Elegy and Polka," arranged for string orchestra. Upshaw will sing Schubert's "Death and the Maiden" and two other lieder.

Upshaw has made or contributed to more than 50 recordings. A four-time Grammy Award winner and recipient of a MacArthur Foundation grant, she's performed extensively with the Australian Chamber Orchestra, covering music from four centuries. She is a "national treasure," Tognetti says. No searching for words is needed. S

The Australian Chamber Orchestra with soprano Dawn Upshaw performs April 17 at 7:30 p.m. at Richmond CenterStage. Tickets are available by calling 289-8980 or modlin.richmond.edu. $14-$36.