The longtime Richmond Times-Dispatch columnist earned a Pulitzer this week. 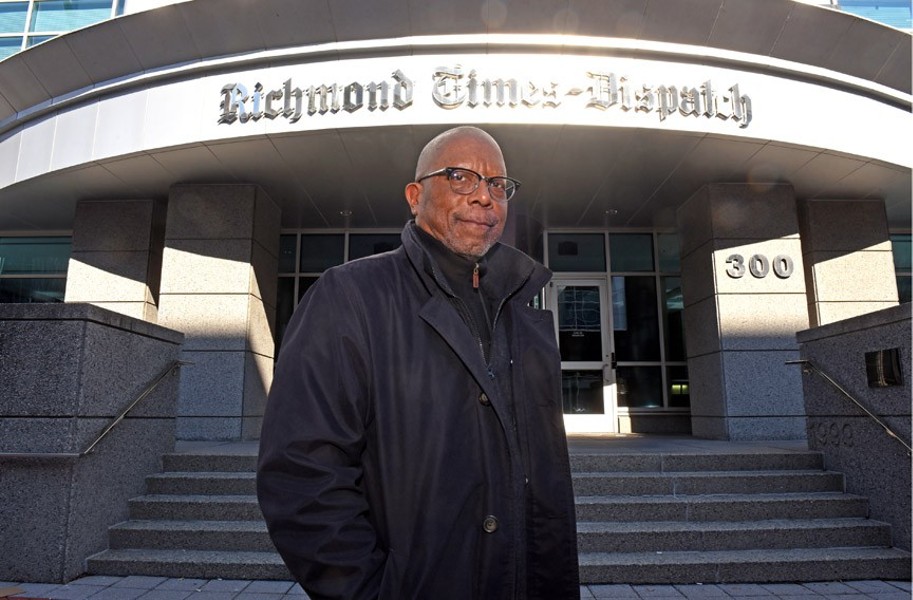 Michael Paul Williams, the longtime Richmond Times-Dispatch columnist, has won the Pulitzer award in commentary for 2021 for his work the year prior writing about the Monument Avenue statues.

The Pulitzer board awarded Williams for his “penetrating and historically insightful columns that led Richmond, a former capital of the Confederacy, through the painful and complicated process of dismantling the city’s monuments to white supremacy.”

The last Pulitzer winner at the Times-Dispatch was Virginius Dabney, who won for editorial writing in 1948, while former columnist Mark Holmberg was a Pulitzer finalist in commentary in 2003.

In honor of a Richmond son winning one of the top honors for a journalist in the United States, we went back to a recording of a very recent interview that Style's editor conducted with Williams within the last two weeks. Williams spoke for this week's cover story about the new documentary, "How the Monuments Came Down," which recently had its Maymont premiere screening rescheduled to June 23 after rainy weather this week.

Much of that wide-ranging interview was not included in the story, so we went through and edited together some sections that include Williams' thoughts not only on our Confederate statues but also the state of journalism today. You can check it out below. Congrats again to Mr. Williams!