Atmosphere at the National 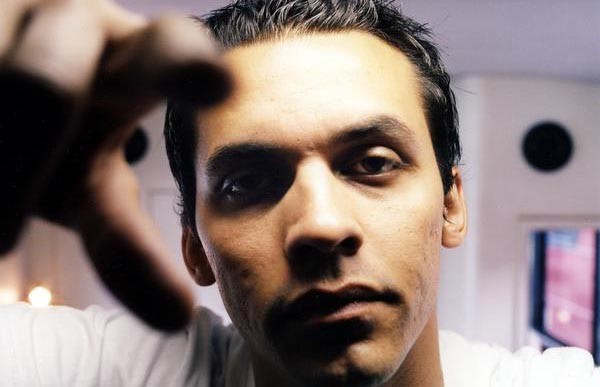 Made up of rapper Slug (aka Sean Daley) and producer Ant (aka Anthony Davis), Minneapolis hip-hop group Atmosphere can take credit for being one of the most commercially successful and enduring independent acts working within a genre that seems unsustainable without big-budget production and promotion, egomaniac personas, and the occasional felony charge. Over Ant's arranged beats and live instrumentation, Slug established himself with rhymes, rants and storytelling that provided a blunt, introspective perspective on women, family and his own angst as a person, leading critics of his therapeutic words to come up with a category of "emo-rap." However his music is perceived, Atmosphere is scheduled to bring its laminated smart-assness to the National on Thursday, April 28, at 7 p.m., touring behind the group's latest album, "The Family Sign." $18-$20. 612-1900.