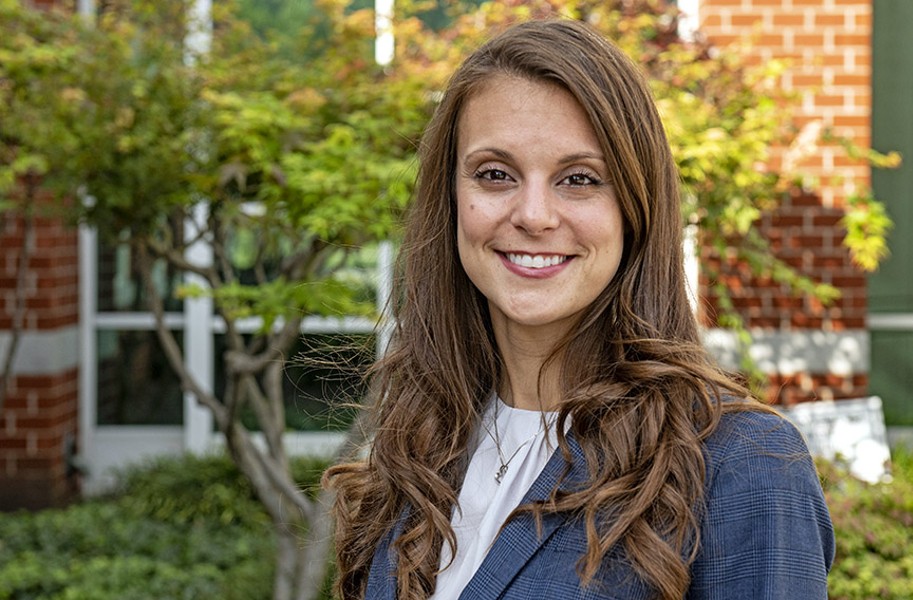 Shapiro is a great example of a new young breed of public defender who is giving up more money because of a passion for social justice issues.

Raised in Northern Virginia, she learned early in law school that the criminal justice system is very much impacted by race and poverty. Twp years ago, she became a public defender in Richmond and soon, legislative director for the nonprofit Justice Forward Virginia, made up entirely of public defenders who target legislation on niche issues they see causing injustices daily.

“We’ve seen no matter how hard we fight in the courtroom the law is against us,” she says, noting that many laws stem from “Nineties, tough-on-crime, racially based policing practices and [they] need to change.”

A big one she supported over the summer is pretextual traffic stop reform, stripping the ability of police to pull over and search cars based on egregiously used infractions such as tinted windows, license plate illumination or the smell of marijuana, which was decriminalized: “If the governor signs it, it will be an unbelievable reform that will limit police interaction with people on the street.” She also worked on allowing juries to know sentencing standards in advance – “a huge deal.”

Shapiro also spearheaded a campaign for pay parity for Richmond’s public defenders, considering they get paid 40% less than prosecutors.

“It just shows where the priorities are in Richmond,” she says.