As the Menu Turns

What, if anything, did Richmond learn about food in 2012? 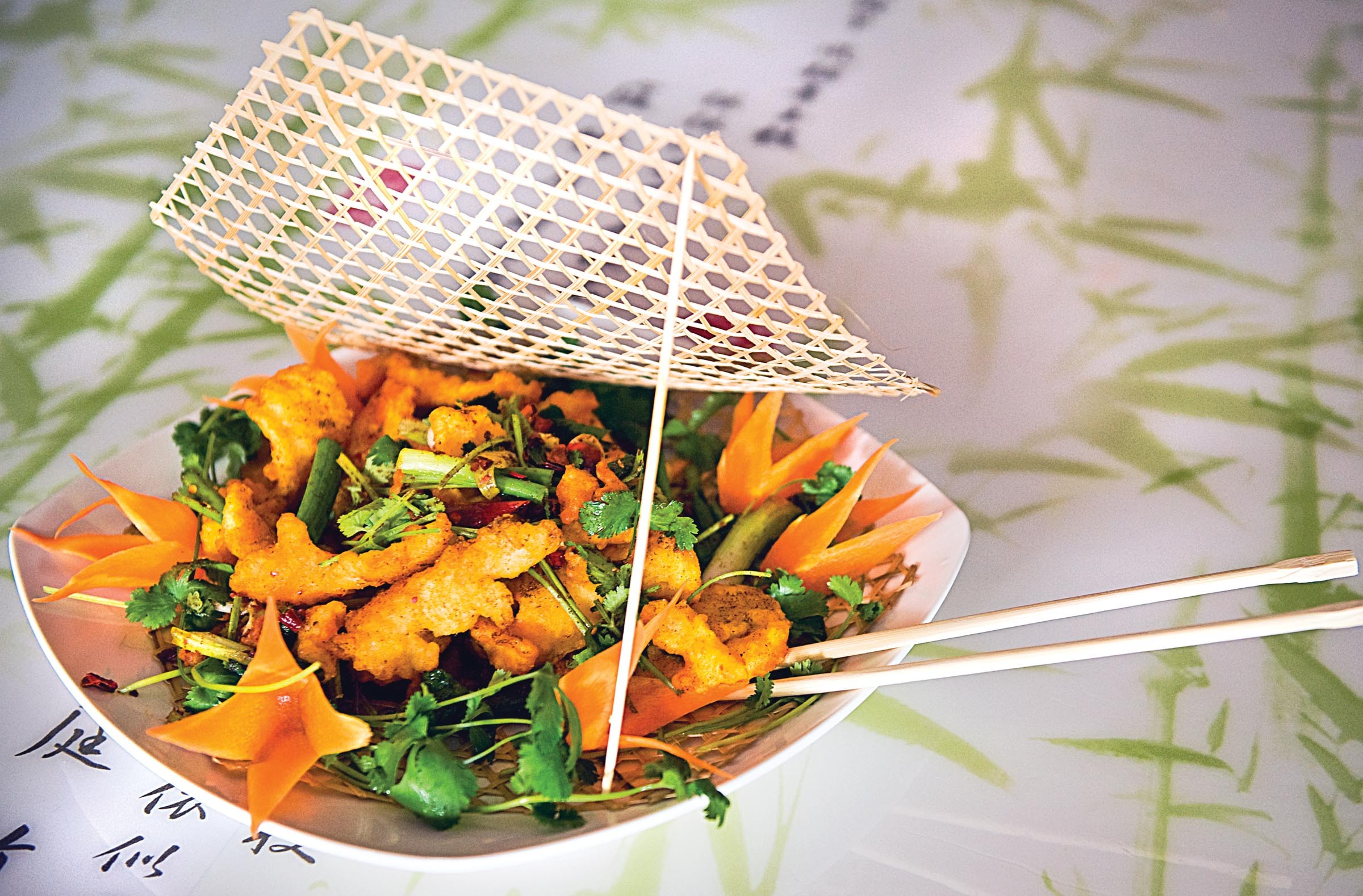 Maybe it's a little late for a year-end review of Richmond restaurants, but just as leftovers and doggie bags might yield a decent meal, there's material for one last taste before addressing the dozens of businesses about to open in 2013. More on them in the next two weeks.

We saw the usual wave of sad flame-outs in 2012, foretold by slow nights with servers sent home early and telltale cost-cutting in the kitchen — those portion and quality switches are obvious to customers and often become self-fulfilling prophesy. In the best scenarios, owners sold their businesses and moved on. At the other end of the spectrum was sleazier behavior, such as "forgetting" to pay bartenders their charge-card tips, or letting staffers show up to a locked door and no notice. Owners get into dicey situations for a lot of reasons — ignorance, arrogance, complacency, taxes, tough luck and bad timing. But workers who get dumped deserve a fast rebound and a boss who's a proper mentor — and one that even pays benefits, though that's still an anomaly among the independents and seems as impossible as repealing the city meals tax. Or chain restaurants loosening their chokehold on certain segments of the market. Or city permitting processes getting less convoluted.

Facebook furors over possible lease losses at Buddy's and Baja Bean Co. in the Fan kept both open for now; more than a few other places got locked up by landlords after months of overdue rent. The brand changed at Pescados China Street, which is now Eat Oregon Hill with lower prices and less seafood, Rowland dropped its "fine dining" title, Lulu's is still figuring it out its identity and menu, and Peacock's Pantry is now a catering venue. BlackFinn shocked nearly everyone when it closed; the downtown space had been bursting with lawyers and drinkers until the end.

Bigger emphasis on branding and image got mixed results, with some customers expecting a cohesive, designed experience, and renegades preferring an idiosyncratic approach. Restaurant websites continued to walk the gamut of effectiveness, with more owners relying on Facebook and Twitter to keep costs down, and a growing number opting for third-party booking services to manage customers and collect market data.

Expansions for the pork guys — Q Barbeque, Buz and Ned's Real Barbecue and Halligan Bar & Grill — reminded us that pig cannot be denied, nor booze, as ways to please the money-paying public. For dietary balance, raw bars and seafood crudo are rising stars, as chefs use better products and serve smaller, fresher portions. Gluten-free, meat-free, dairy-free choices are nearly mainstream, and vegetable juice and smoothie bars have arrived at local natural food counters after years of West Coast glory.

Wine by the glass continues to creep up in price, making happy hours and specials an imperative for many customers, who are also pleased to see more salty snacks on the menu. Craft beer's explosive growth is a well-documented source of local pride; ditto with coffee and the city's expanding local roast-bean favorites. Lamplighter, Blanchard's and Black Hand grew their retail spaces, and new players joined the well-established players.

Kai, 2113 and Nu Nightclub were among the brighter nightlife arrivals, and other clubs sharpened their reputations in good and bad directions. Police cars and shootings have a way of stunting nearby business and there is backstage pushing to get some places shut down or sold before things get worse.

If 2012 was a watershed year, it was for a noticeable surge in polish and professionalism at local restaurants, and better food overall. A more collegial, competitive, quality-oriented group of chefs and owners is emerging, and a more discerning dining public appears eager to taste and learn, and to spend its money accordingly. S