Art: Inside Anderson, and Beyond 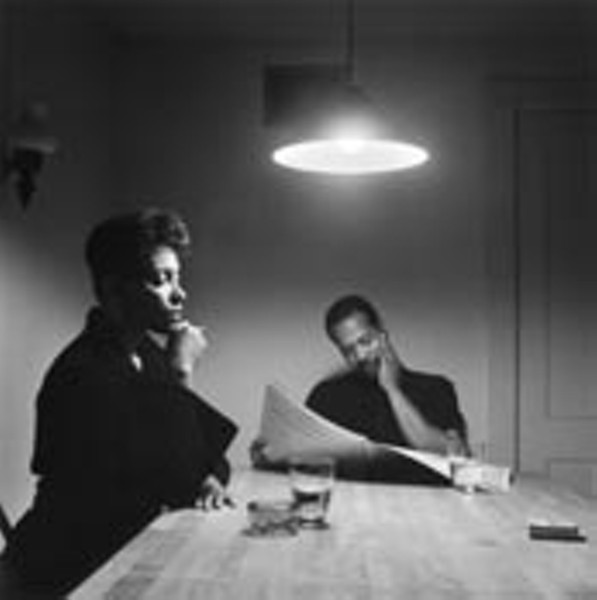 Nationally recognized designers — four graphic and one fashion — who also happen to teach at VCU's School of the Arts, exhibit in a mixed media installation called "Dreamers" at Art6 (Feb. 3-26).

Reynolds Gallery also focuses its attention on printmaking by pairing an exhibition of prints by local artist Tanja Softic with a show of master and contemporary printmakers including Picasso, Matisse and Braque (Jan. 27-March 11).

Race, gender and culture are the subjects of "Carrie Mae Weems: To Be Continued" at Visual Arts Center (Feb. 3-March 19). Weems is an internationally renowned photographer who was recently named Women in Photography International's 2005 recipient of the Distinguished Photographer's Award. She also received the 2005-2006 Rome Prize in visual arts from the American Academy in Rome. She often combines images of African-Americans with text and other media to suggest narrative readings. This exhibition includes images from her well-known "Kitchen Table Series" and "May Days Long Forgotten." Weems' belief in photography as a tool for activism and change is shared by local artist Mark McIntyre, whose strangely lyrical series of digital images called "Wet Trash" is coming to Artspace (Jan. 27-Feb. 19).

Architectural designer and critic Paulette Roberts-Pullen has been writing about art for 18 years.