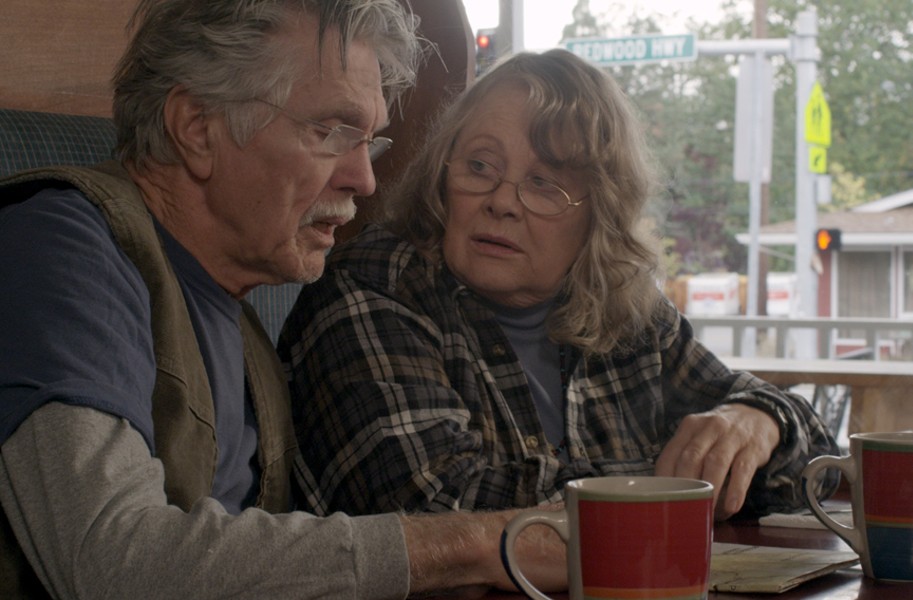 The Richmond International Film Festival is in its third year, but as organizer Heather Waters says, many Richmonders assume it’s been around much longer. That may be because of its substantial growth. The festival is Feb. 27 through March 2, showcasing 69 short and feature films from 20 countries.

The festival kicks off with its “Youth, Family, Community Outreach” program at 11 a.m., a series of film shorts highlighted by “The Magic Bracelet,” a film that tells the story of Rina Goldberg, who at 15 lost her lifelong battle with mitochondrial disease. Produced through Tamika Lamison’s Make a Film Foundation, the film was co-written by Rina Goldberg and Diablo Cody, and stars Kaitlin Doubleday, “Bridge to Terabithia” star Bailee Madison, and J.K. Simmons, among other notable actors.

Also that night, the festival presents its International Shorts Spotlight at 8:45 and screens “El Cosmonauta” at 6:45, a Spanish-produced English-language film offering a fictional story centered on the Soviet space program. At the time of its production a few years ago, it was a crowd-funding sensation for the amount of money it solicited through social networking platforms.

The festival’s feature spotlight, “Redwood Highway,” screens at 4:15 p.m. It stars Tom Skerritt and Shirley Knight, a peripatetic septuagenarian who walks 80 miles from her retirement community to the Oregon coast. The night continues with a 6:30 screening of “Political Bodies,” an acute investigation of the abortion battle being waged in Virginia, profiled on page 23.

A full slate of events begins with the world premiere of “Half the Road” at 10 a.m., a documentary that spotlights the inequality of women in professional cycling, a timely film given Richmond’s hosting of the World Road Cycling Championships in 2015. This event concludes with a community bike ride at 12:15 p.m. and a party at Hardywood Park Craft Brewery from 1-4 p.m.

At 6 p.m., the doc “Pussy vs. Putin” retells the internationally renowned story of the all-girl Russian protest band Pussy Riot, and brings the festival to Richmond’s music community, screening at Sound of Music Studios and concluding with musical performances.

The festival concludes with more noteworthy screenings, including a “Unbelievable Is Believable Here” at 1 p.m., a documentary about the Virginia Commonwealth University basketball team’s journey to the NCAA Final Four in 2011, followed by an awards ceremony at the Byrd Theatre, where jury and audience awards will be handed out beginning at 3:15 p.m.

The James River Filmmakers Forum celebrates its fifth anniversary on Saturday, Feb. 22, at 7:30 p.m. The annual event is presented by the James River Film Society, formerly the Richmond Moving Image Co-op, founders of Flicker and the James River Film Festival. The Visual Arts Center at 1812 W. Main St. plays host to the forum’s films, guest filmmakers and an acoustic performance by the band Horsehead. Filmmakers include Jim Stramel, Spencer Neale, and Brendan Kennedy. The films are curated by filmmaker Jeff Roll. Admission is $5.