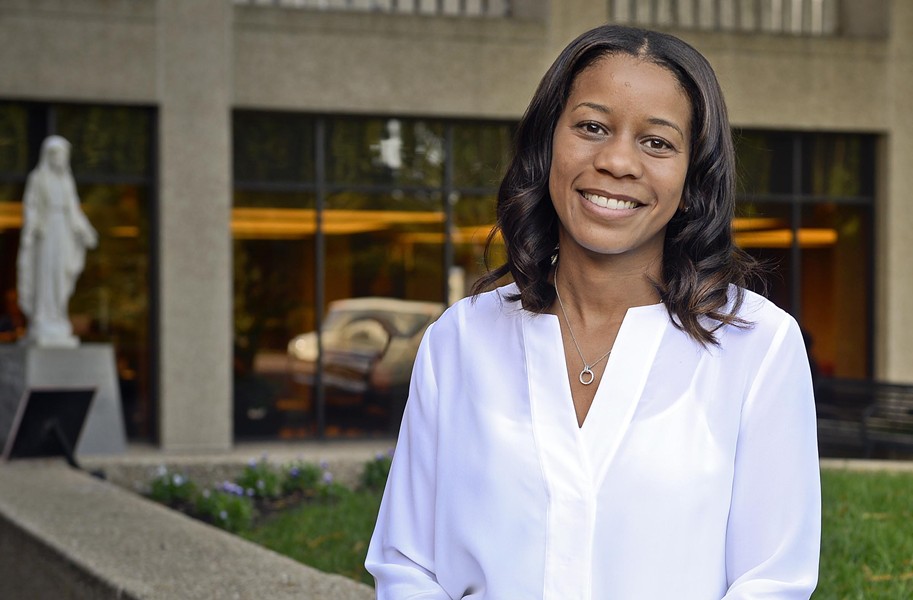 For many Americans, unless they have personal knowledge of it, hepatitis C equals drugs, dirty needles, addiction and AIDS. Patients often are ashamed of their status and don’t want to tell family members.

April Morris, who works at the Liver Institute of Virginia, is one of the people fighting the stigma of the blood-borne liver disease. Three-fourths of patients are baby boomers who may have contracted hep C through blood transfusions or organ transplants before 1992, when donations began to be tested for the virus. Others shared drug needles with an infected person. Many had no idea they had the virus, which can have no apparent symptoms for decades.

“It is a broad spectrum of patients,” Morris says. “I see all ages, different backgrounds. Some need to borrow money for bus fare, and others are quite wealthy, but it touches all sorts of people.”

Morris is sought after for her knowledge. She speaks on the topic across the country, coordinates local discussions with local health care workers and advises Merck & Co. and other pharmaceutical companies on hepatitis C treatments researched at the institute.

A Danville native, Morris moved to Richmond in 1999 to attend Virginia Commonwealth University. She knew she wanted to enter health care but had her eyes set on a career in physical therapy. Upon consideration, she became a nurse practitioner, allowing her to write prescriptions, conduct research and still maintain a good work-life balance.

Morris and her husband, who were married in the summer, live near Carytown with his three children part of the time. She enjoys attending Richmond’s festivals and being active outside, including playing on a coed touch football team. But she also carves out time to help young women at Peter Paul Development Center and volunteers with Meals on Wheels.

A malignant lump on her left breast caught her by surprise in 2012, given her young age and no family history of breast cancer. After a dual mastectomy, she has stayed cancer-free. Morris says the cancer doesn’t define her life, but she does spread the word about getting lumps checked out promptly.

“It’s just a situation; I dealt with it,” she says. “I’m glad I followed through with it. You have to take care of yourself.”

Editor's note: The recipient's age reflects a correction from the print version.