Another Vigil: “Enough Is Enough” [Photos] 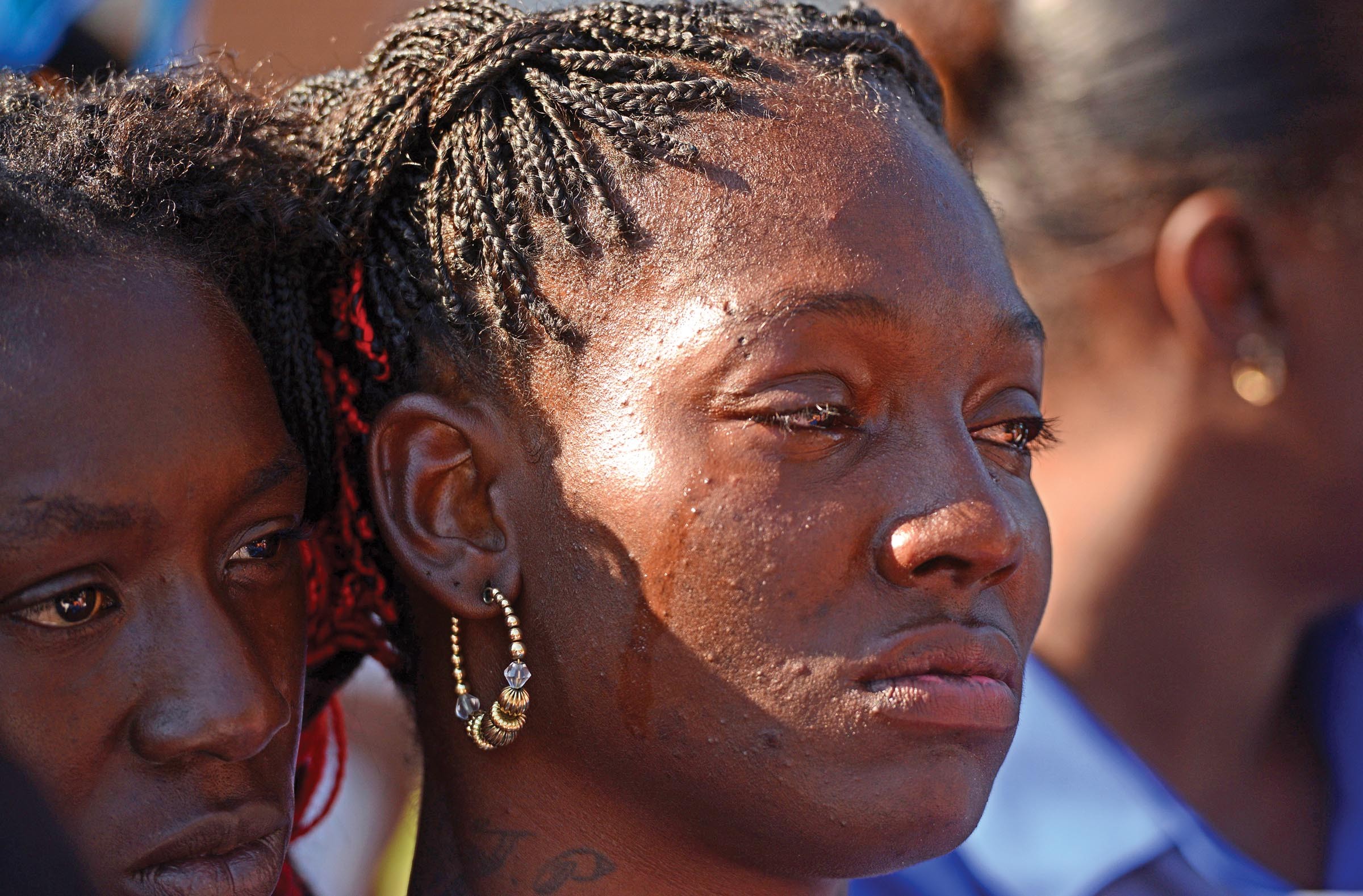 Darvis McLaughlin's mother lets out a loud sob then collapses, weeping in the arms of a nearby man. A single blue Mylar balloon escapes the crowd of 100 and bobs up toward the afternoon sun. More women start crying loudly.

Even as a man bares a fresh tattoo on his bicep that reads "RIP Darvis" and a handful of others wear homemade T-shirts that express a similar sentiment, the reality of the loss is still sinking in.

McLaughlin is the 14th homicide victim in Richmond midway through 2013. Less than a week ago police found the 22-year-old shot to death at 5 a.m. in Gilpin Court, where the crowd is gathered a day before summer begins.

Last year at this time the number of killings was slightly higher, at 17. In a report to City Council on Monday, Police Chief Ray Tarasovic acknowledges that violent crime is up 9 percent this year, though crime overall is down 5 percent. "This is a safe city," he says. "And we have been getting safer over the past 30 years."

But statistics and trends don't do much to comfort the people who knew McLaughlin, or the community advocates who've arranged the vigil marking his death.

"I just don't know how many times I'm going to say this: Enough is enough," says Alicia Rasin, the activist who sets up and leads nearly all of the vigils that follow homicides in Richmond. She asks the crowd, "Are you all listening to me?" 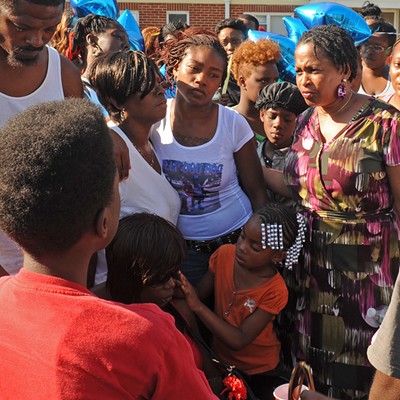 The vigils aren't hug-it-out, sorry-for-your-loss affairs. Instead, the Rev. Rosalind Battle tells them: Check yourself.

"Let's all say this together," Battle says: "Lord help me. Lord save me. Lord deliver me. Lord bless me to use the power that you have put in me to turn my life around for the better."

The group repeats each line in unison.

Battle continues: "Because we don't want these kinds of situations to happen so we can wait for the next one; so we can gather; so we can cry; so we can come and look and try to see who's here and who's doing what and who's next. We want to say this is enough."

With that, the group releases a dozen more balloons, decorated in marker with McLaughlin's name, and watches silently while they float away.