Another Shot at Lincoln for November Theatre 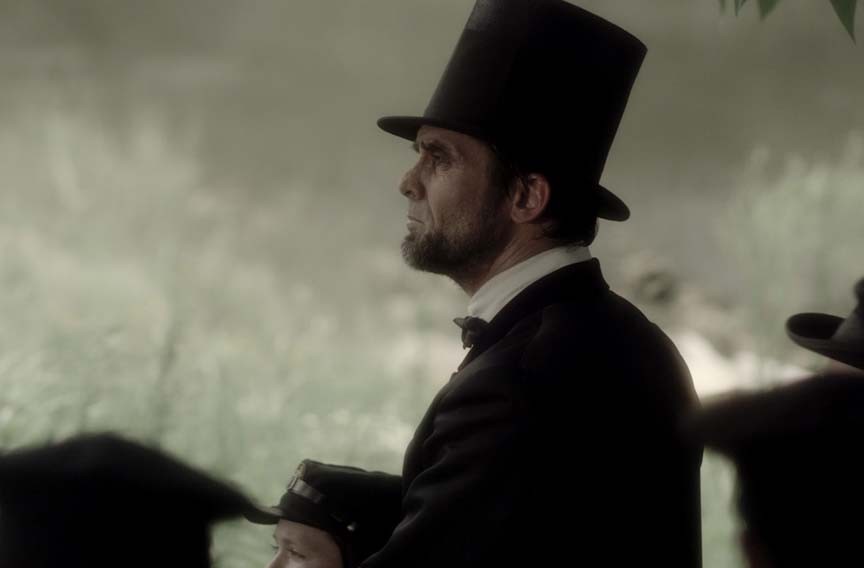 If Abraham Lincoln were alive, he'd have at least one thing to say about the Sara Belle and Neil November Theatre — it sure can give you a splitting headache.

Previously known as the Empire, the November Theatre will appear as Ford's Theatre in National Geographic Channel's two-hour documentary, "Killing Lincoln," which wrapped production last week and is set to air next year. The crew filmed in the Richmond area, including Petersburg and Jackson Ward, before shooting six scenes at the theater.

Though Ford's is still intact, preservation of the national historic site complicates filming on location. That's why film crews have been drawn to the November to replicate Lincoln's assassination, says Phil Whiteway, managing director of Virginia Repertory Theatre.

"The proximity of our patron boxes to the stage where Booth jumps down is close enough that it works," Whiteway says.

The November also served as Ford's Theatre in the 1988 television miniseries "Lincoln," starring Sam Waterston in the title role and Mary Tyler Moore as Mary Todd Lincoln. The series was based on Gore Vidal's historical novel of the same name, and cast Whiteway in a small role selling gloves to the first lady. Other Richmond theater regulars in the series included Alan Sader, Adrian Rieder and Tom Width.

The venue also has a role in Steven Spielberg's "Lincoln" film, set for release in November, as the theater where Tad Lincoln learns of his father's assassination.