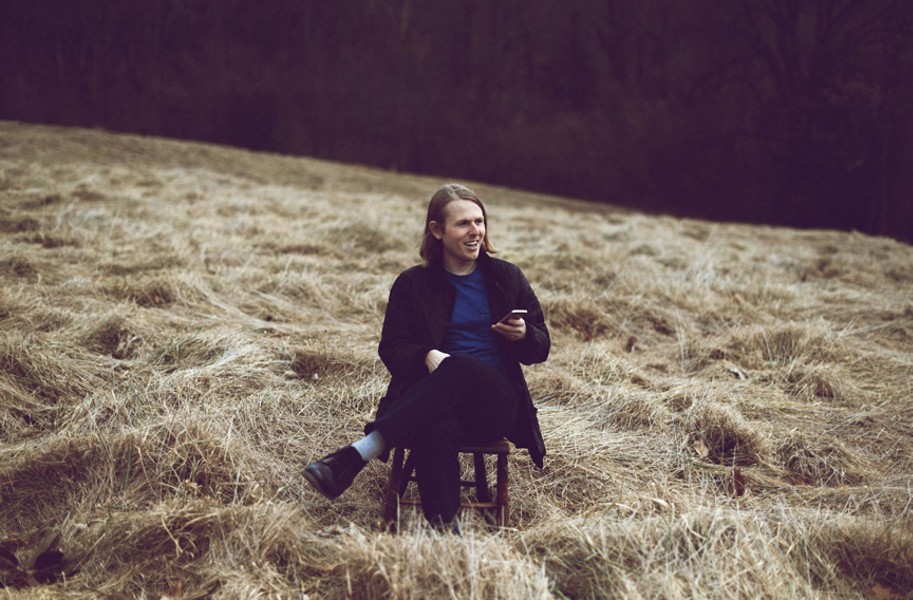 Friday is a rare chance to see Andy Jenkins in a hometown gig. In the past year-and-counting since the Spacebomb release of his debut, “Sweet Bunch,” he’s brought his sunny, laid-back folk-rock to appearances across the US and Europe, making a few best-of lists in the process.

His clearly sung, lyric-heavy approach is a throwback to the late '60s-early '70s heyday of the singer/songwriter, albeit in the atmospherically cinematic settings that are a Spacebomb Studios specialty. Which makes sense, given Jenkin’s long collaboration with Spacebomb founder Matthew E. White, the other half of his early 2000s duo The Great White Jenkins.

Jenkins’ songs are distinctive enough to be familiar on a second listen, which makes a little familiarity with the music a plus. There are two opening bands, RVA’s own Luray, a lyrical treasure in its own right, and the gently stripped down arcadian folk of Mountain Man’s Alexandra Sauser-Monnig, touring as Daughter of Swords.