As NASCAR star Bubba Wallace hosts a ‘block party’ at Richmond Raceway geared toward Black fans, the legacy of a once forgotten pioneer looms. 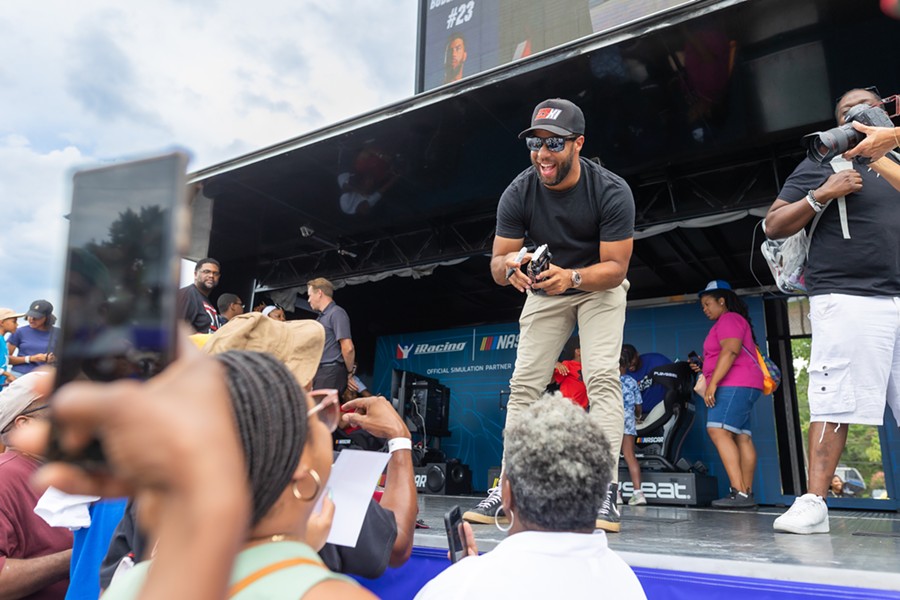 Like many bootleggers turned race car drivers across Virginia, the creation of a national stock car association meant the prospect of turning a hobby into a living. When Wendell Scott pulled up to the Richmond Speedway in 1949 to request a license, he was given a warning no other driver received.

As told in Scott’s biography, an official said he was the first Black driver to ask for one. “You’re going to be knocked around.”

“I can take it,” Scott replied.

Leaders in Daytona were furious that the Richmonder gave Scott the piece of paper. And the warning came true. In addition to being menaced on the track for being the only Black driver, he endured racist treatment from NASCAR. Most notably, he finished two laps ahead of the field at the Jacksonville 200 in 1963 only to be denied the trophy.

Despite his accomplishments on the track, lack of sponsorship and interest from factories kept Scott from ever competing in cars at the same level of his peers. He remained an owner-driver throughout his career, towing his own car to the racetrack with his family as his pit crew. 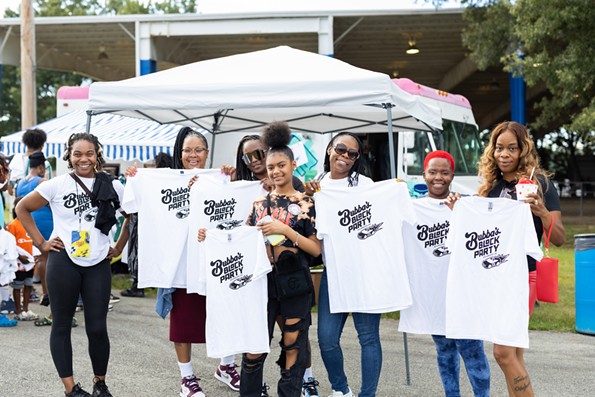 Wallace, 2021 Talladega winner and runner up at last weekend's race in Michigan, has also endured racist treatment – often online – including from then President Donald Trump. His 2021 season was featured in the Netflix series “Race” earlier this year.

“We want to show you we're here, we’re doing this, and we’re having fun with it,” Wallace said on-stage.

Richmond's racetrack has long catered to a predominantly white audience even as it sits in the middle of a majority Black neighborhood.

“You see the demographic when you pull into the racetrack,” Wallace said. “Why don’t they know about me, or any of the other drivers? I’ve been in NASCAR since 2010ish and I’m proud to say we’ve made huge strides. To see this group of people here, it’s very humbling.”

Wallace recalled winning a K&N series race at Richmond as a teenager. After posing for photos, his mother pointed out who was still in the stands. “It was Black people and minorities picking up the trash who came in after hours and probably didn’t even know a Black kid had won the race. My mom told me we were going to change that.”

His comments were preceded by a performance from the Virginia State University Trojan Explosion Marching Band and followed by a set from D.C.-based rapper Wale. Black-owned food trucks lined the perimeter as a pit crew from Rev Racing ran through their moves.

“When you do events like that, you don’t know what the yield is until years later,” he said. “When you look at ESPN 20 years from now, it may be a Black boy or girl on TV saying they didn’t care about NASCAR until they went to the Bubba Wallace Block Party.”

“That has never happened in the sport,” Warrick Scott says. “When my grandfather was in the sport, he couldn’t go to his homeboy real quick after the race.” 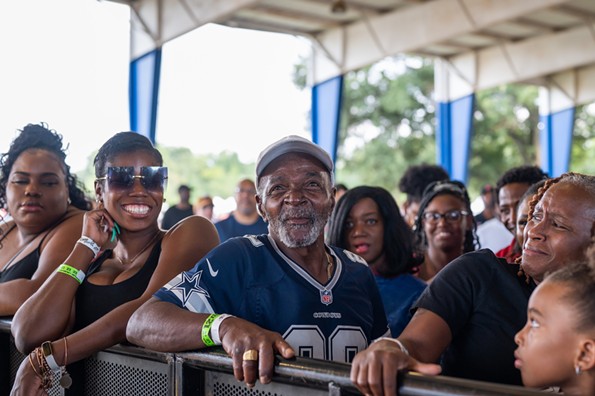 Scott says his grandfather’s long history, including his history at the Richmond racetrack, deserves more limelight. His family finally accepted a trophy from the 1963 race just last year. At Richmond, evidence of his legacy is hard to spot despite being the first Virginian accepted into the NASCAR Hall of Fame. The Block Party is a welcome moment of recognition.

“You talk about OGs? My grandfather was racing against Ralph Earnhardt and Lee Petty, the fathers of Dale and Richard,” he says. “He’s on the Mount Rushmore.”

The Wendell Scott Foundation just released an app with a tour that trace’s the driver’s Virginia history. “And yesterday reminds me that we need to add Richmond.”