Combining the youthful energy of the local music scene with the traditional heft of the Richmond Symphony is one of those ideas that seems obvious in retrospect.

Classical orchestras have long been open to collaboration with popular performers, both to stay relevant and to open the ears of younger listeners to the sonic charms of time-tested compositions. For performers used to small groups and electronic amplification, there is tremendous appeal in unfurling with the sweeping acoustic sounds of a full symphonic ensemble.

These mirrored interests came together when Broadberry president and owner Lucas Fritz approached the symphony more than a year ago about teaming up to mount shows for traveling artists — just as it was putting together ideas for a local band collaboration. Fritz was perfectly positioned to curate the event. Since graduating from Virginia Commonwealth University, he’s been booking groups of all kinds, starting at the Camel and expanding to other venues. Since 2014, he has been a key player at the Broadberry. He explains that the lineup came together quickly. 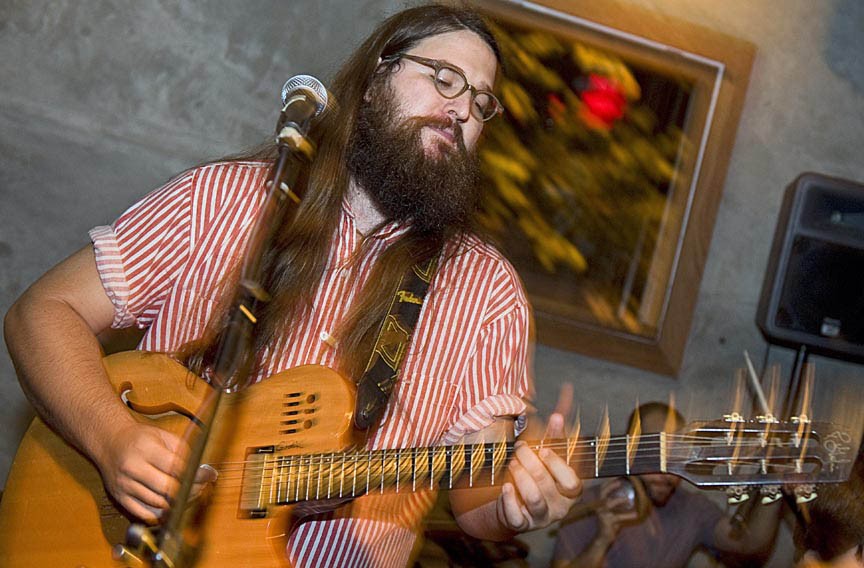 “Matthew E. White and Natalie Prass were no-brainers,” Fritz says. “They both have rich arrangements, and Matt did something similar at Hopscotch a few years back. Bio Ritmo, because they are great and I wanted to have some different types of music. Clair Morgan is a different type of rock band, and we’ve had them locked into playing First Fridays at Broadberry.” Local singer and songwriter Tim Barry, former front man for punk group Avail, is the next-door neighbor of the symphony’s executive director, David Fisk. “They just ran into each other, as neighbors do, and the light bulb lit.”

Laura Bordner Adams, the director of orchestral operations, says it was super excited ever since meeting with the Broadberry folks.

“The cool thing about this concert is that we created original content for some amazing RVA bands,” she says via email. “We are thrilled to be working with a talent like Trey Pollard with an impeccable reputation in Richmond’s music community; his orchestrations bring life to the program. We are also honored to have arrangements from Toby Whitaker and Marlysse Simmons, especially since they are in one of the featured bands, Bio Ritmo. They bring such a high level of musicianship to the table.” 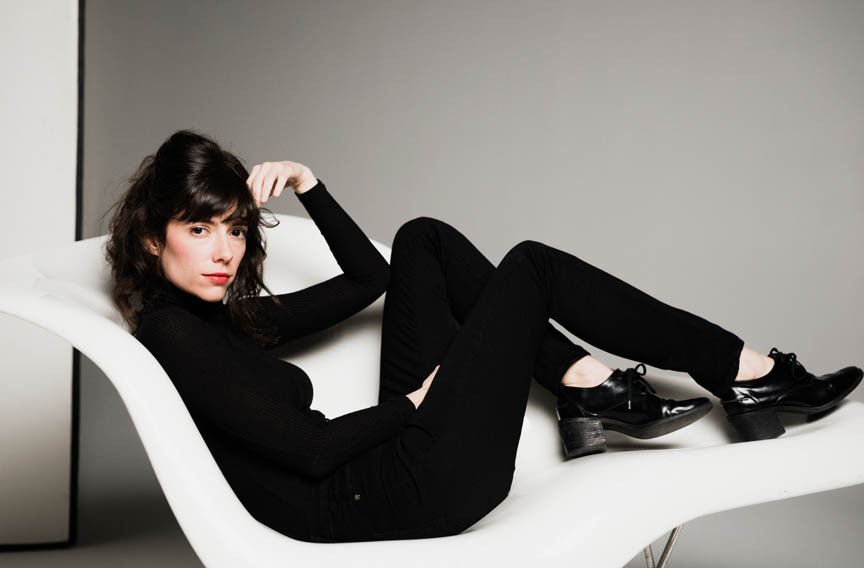 Enlisting the talent wasn’t a difficult sale, either.

“This has been a dream of mine since my first record,” says singer and songwriter Natalie Prass. That self-titled album reached a ravishing, string-swollen climax with “It Is You.” Effective as it was, it required a bit of studio magic. “We only had five hours with the musicians. There weren’t that many of them, so we had to overdub two takes to get that full sound.” RVA Live will finally give the song a full orchestral treatment.

For Matthew E. White, whose music and Spacebomb Records have done much to raise the visibility of the Richmond scene, it is a chance to reinvent a few of his most familiar songs. “I’ve given [arranger] Trey Pollard the greenest of green lights to go as far out and crazy as he wants — just me, Brian Jones on percussion and Resound gospel choir. No band. I want this to be about the orchestra in its natural environment.”

Bio Ritmo played a memorable Broadberry gig with a string section from Classical Revolution, the free-range chamber ensemble led by Ellen Cockerham Riccio, the symphony’s second violinist — and wife of Bio Ritmo percussionist Guistino Riccio. Three of the group’s songs have been arranged by trombonist Toby Whittaker, the fourth by the band’s keyboard player, Simmons. “I am a little anxious,” she admits. “We have one rehearsal, and that is it. Our music is a little bit complicated for people who are not familiar with the syncopated rhythms of salsa. It can be hard to hear the [downbeat.]” But if it is a leap of faith, Simmons is confident in Associate Conductor Chia-Hsuan Lin. “She’s been really cool. Very helpful, and excited.” 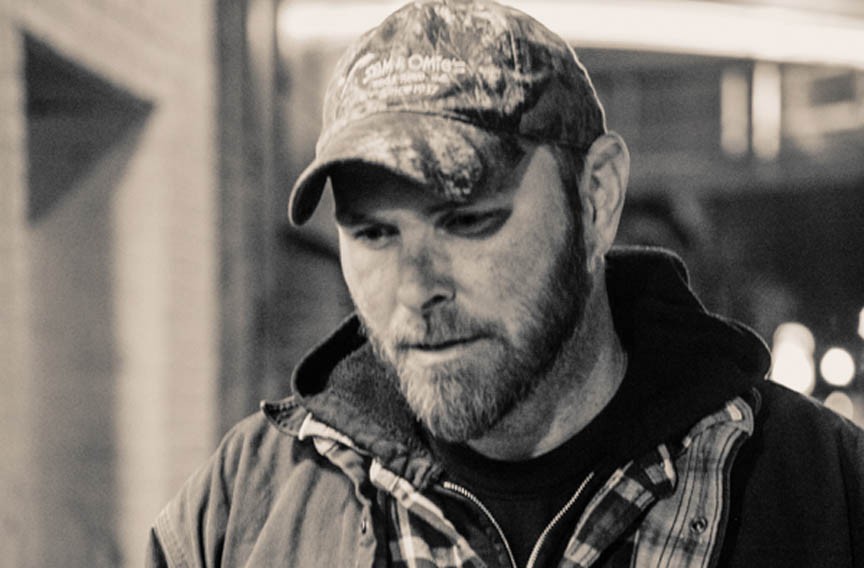 “It’s awesome to have this opportunity,” says Clair Morgan, whose up-and-coming rock band has had a regular gig at the Broadberry. “The other artists are huge, world-class musicians. We were really flattered to be asked.” His six-piece ensemble, including a vibraphone, is not a typical rock lineup. “There are a lot of moving parts,” Morgan says. “Different rhythms, melodies weaving in and out. I can’t wait to see what [Pollard] does with the songs.”

Based on the successful Richmond Jazz Festival collaboration between the symphony and rapper Common, RVA Live’s collision of musical worlds should deliver both artistic merit and audience appeal. “Ideally, we’d like to do something like this on a recurring basis,” Fritz says. “Not just local bands, but bigger acts for even larger audiences.”

So, rather than a one-off dalliance, this could be the start of a beautiful friendship. S

Broadberry Presents RVA Live at the Carpenter Theatre at Dominion Arts Center on Saturday, Sept. 23 at 8 p.m. Tickets cost from $10 to $80. etix.com.