Director of the Gang Reduction and Intervention Program, Virginia Office of the Attorney General 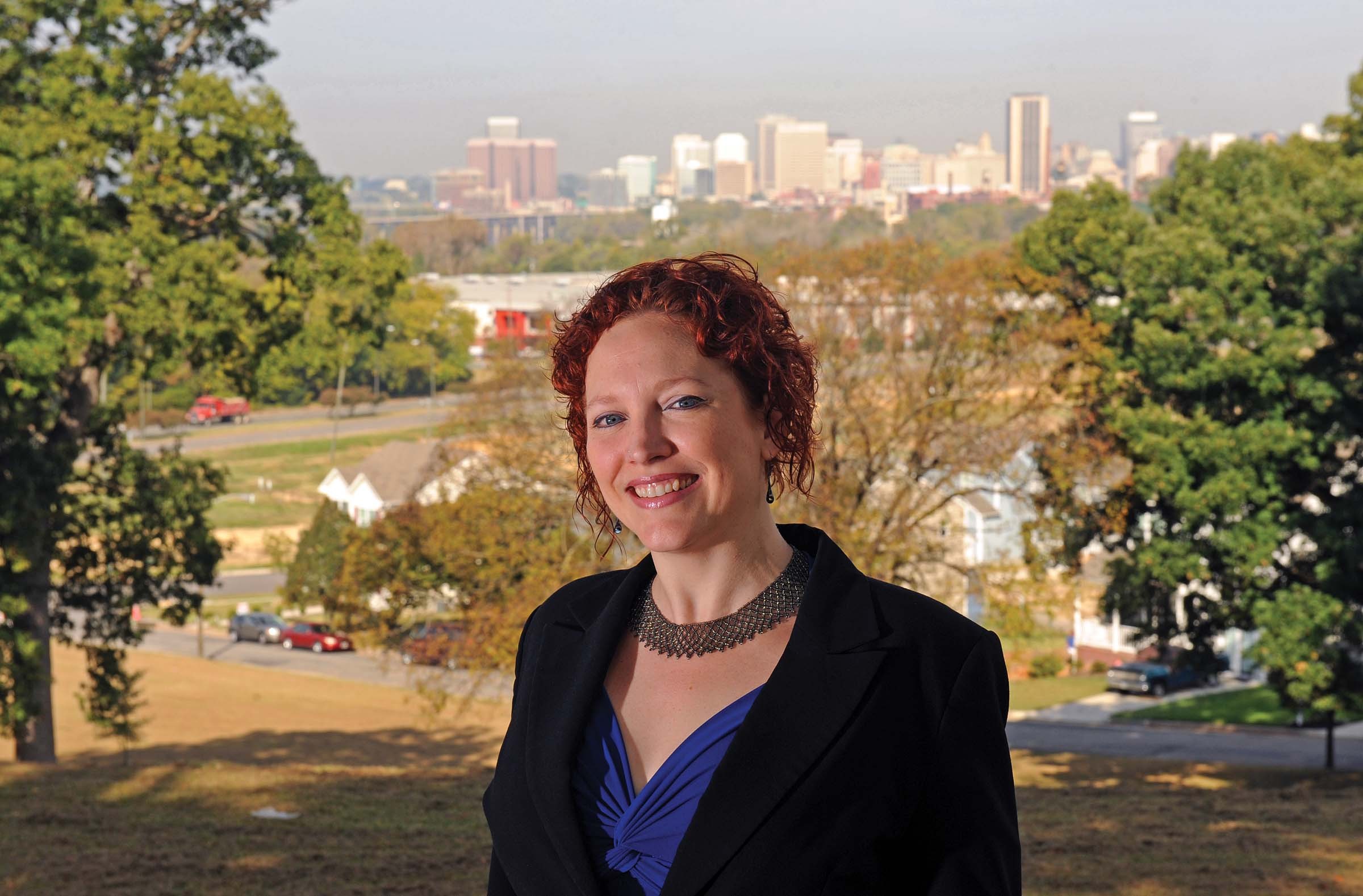 If they are to remain unsullied by criminal gangs, communities need nurturing: reaching children very young, providing local and fresh food, putting on theater and music performances and caring for health needs at the neighborhood level.

Such efforts “are really important to keep our community vibrant,” says Amy Wight, who became focused on the approach when she joined the Virginia Attorney General’s Office in 2001, working mostly with outreach programs to stem crime before it starts.

Wight took over an initiative to deal with gangs throughout various local and federal jurisdictions. “Virginia has some really major gangs, but in Richmond they are usually neighborhood groups that turn criminal,” says the Texas-born Wight, who grew up in Kansas and graduated from Wellesley College in 1998.

The answer is community efforts, as wide-ranging as job-related outreach, Boys and Girls Clubs and the Neighborhood Resource Center in Fulton, where Wight lives. Among her projects are arranging for coolers filled with local produce to be placed in neighborhood stores.

She also supports local theater, organizing Shakespeare programs for inner-city youth and having served as producer at the Firehouse Theatre Project for 11 years. She now helps lead the Richmond Theatre Critics Circle Awards and is a member of the Leadership Metro Richmond class of 2014. “She brings a positive energy and spirit into everything she does,” says Carol Piersol, former artistic director of the Firehouse Theater.

And she says she does her best to stay in the midst of Richmond culture: “I love the Jazz Festival and the Folk Festival. I attend art exhibits — and for food, I buy local.”