Amos Lee at the National 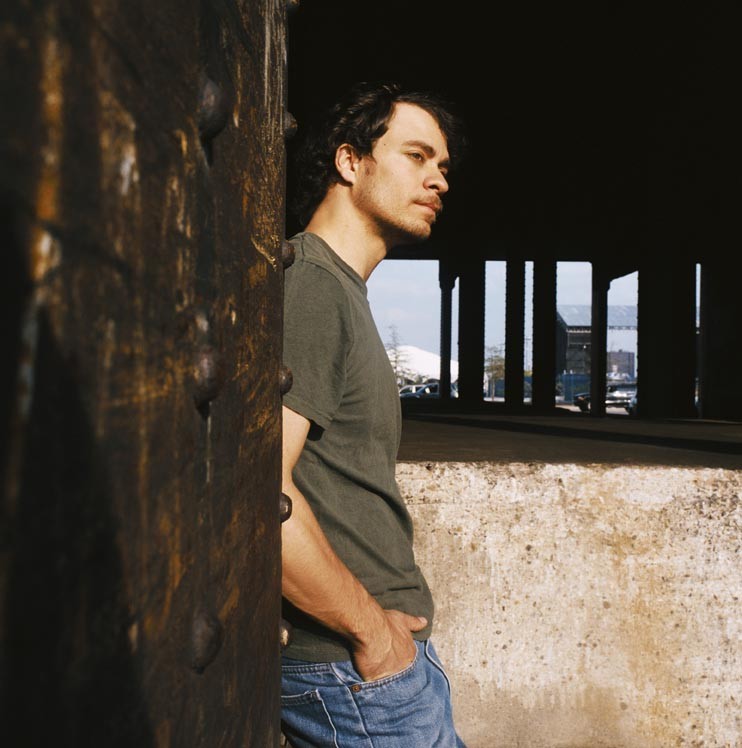 Philadelphia native Amos Lee is the musical equivalent of an inviting hammock on a lazy summer day. Born Ryan Anthony Massaro, Lee first garnered a national audience after catching the attention of Norah Jones. Employing a soulfully mellow mix of folk, jazz and blues Lee has since become a chart topper over the past decade. On the road in support of his 2010 album "Mission Bell," which features tinges of ramblin' country and guest appearances by such established artists as Lucinda Williams and Willie Nelson, Amos Lee is scheduled to perform at the National on Saturday, May 14, at 6:30 p.m. $25. 612-1900.

Night and Day The National