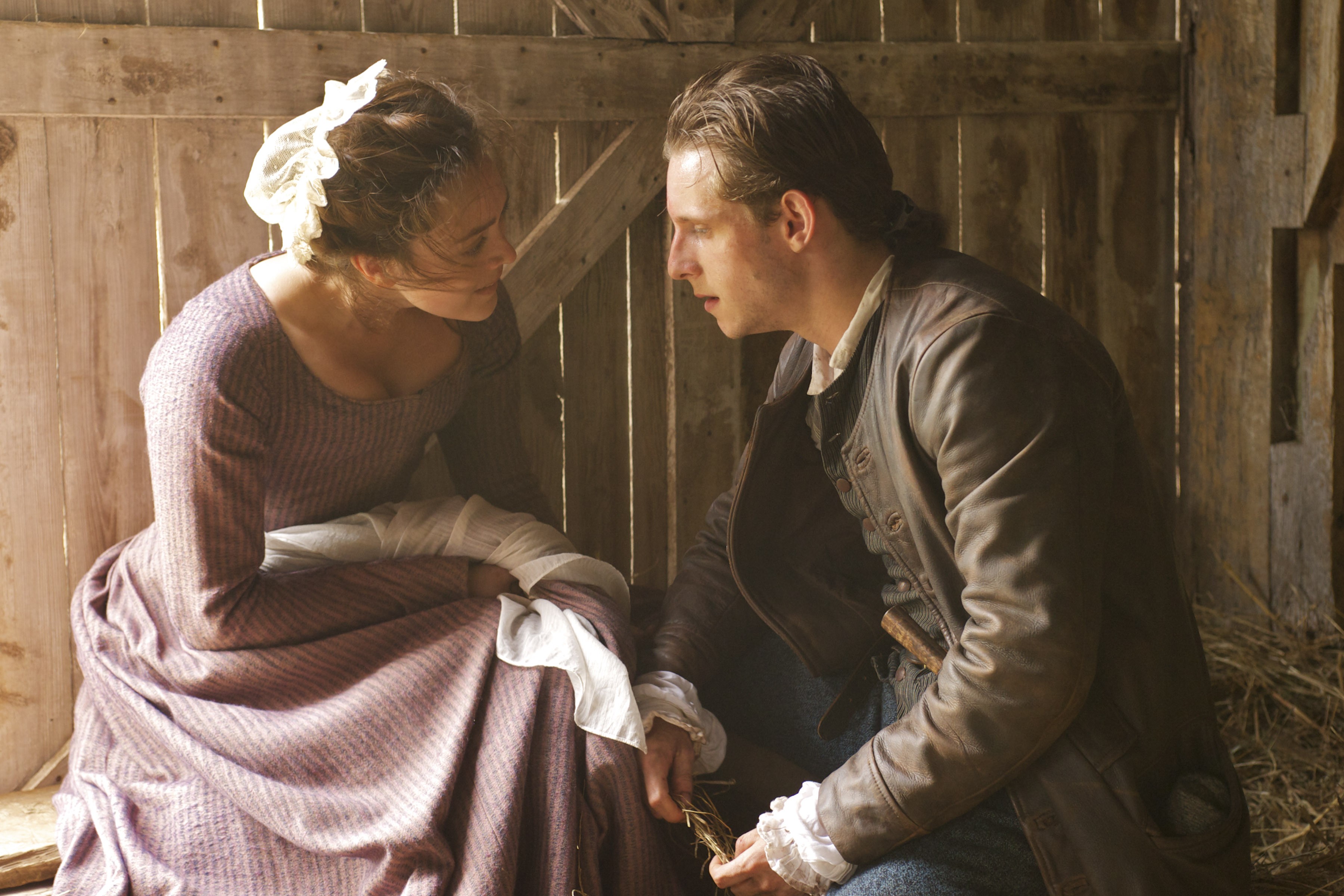 Virginia has finally landed a major television series, and it’s on the red-hot AMC network, home of “Breaking Bad” and “The Walking Dead.”

As we reported back in February, the pilot for the AMC series “Turn’ was shot in Richmond earlier this year. Now AMC has ordered a 10-episode season of the show to premiere on the channel in 2014, according to a news release today from the Virginia Film Office. “Turn,” which is its working title, is based on the nonfiction book, “Washington’s Spies: the Story of America’s First Spy Ring” by Alexander Rose, and the story is centered on a top-secret spy ring that helped the Virginia general and America win the Revolutionary War.

“It’s just a milestone event for us, bringing a series is truly a way to build more infrastructure,” says Virginia Film Office Director Andy Edmunds. “A series is the golden goose of our industry. ... It helps with building an ongoing crew base, which then makes us more valuable to more feature work.”

The series is being written and executive produced by Craig Silverstein (“Nikita”) and stars Jamie Bell (“Billy Elliot”); another co-producer is Barry Josephson (“Bones”).

The news release estimates the economic impact of “Turn” at $45 million per season, which Edmunds says is determined from AMC’s estimated spending here multiplied by 1.8 to account for trickle-down through the economy.

Edmunds says that the “three-legged stool” which encouraged AMC to film the series here involved a combination of the filmmakers enjoying their time in Richmond shooting the pilot, along with a solid local film community and previous infrastructure and sets dating back to HBO’s “John Adams,” and of course, those ever needed state film incentives.

“Turn” will be eligible for Virginia tax credits based on its actual expenditures in the state and other “added-value deliverables” which Edmunds says include the contractual agreement of airing a Virginia tourism commercial on AMC during the premiere episode – which he says is an incentive unique to Virginia.

This incentive was used before on the Blu ray version of “Lincoln,” which included a “love letter” short about Virginia, and the filmmakers behind “Killing Lincoln” and “Killing Kennedy” also agreed to collaborate on tourism shorts. Edmunds says the Virginia tourism commercial filmed by the “Killing Lincoln” folks was aired in 170 countries.

Edmunds notes it can be extremely challenging to land a series like this, especially when other states such as Georgia offer better incentives for filmmakers. “The industry runs on incentives and they were seriously considering other states,” Edmunds says. “Georgia has 30 percent no-cap tax limit, a very simple program. They handed out $120 million in tax credits last year to the film industry. We only have $2.5 million available per year and $3 million in grants.”