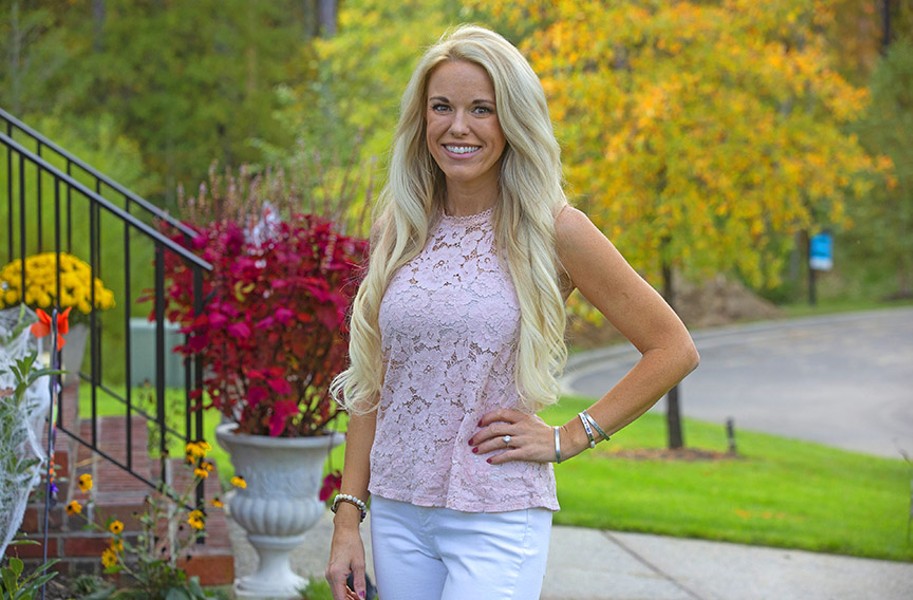 What happens when you get a few hundred moms together with a DJ and a bar – or two? A lot of dancing, Amanda Moore says, laughing: “It’s like moms gone wild.”

But it’s more than a girls’ night out. Moore, who founded the Richmond Mom Prom, says her women’s charity has raised nearly $750,000 for such causes as the Children’s Hospital of Richmond at VCU and the Jack and Abby Neonatal Foundation.

Moore, who grew up in Virginia Beach, started the prom 10 years ago after contacting a Michigan woman whose project she read about. Then she and a friend launched a Hampton Roads version five years ago.

“I just wanted to give back where I could,” says Moore, a mother of three. Last year she formalized the nonprofit as Humans for Good.

Next up is starting work on a master’s degree in political science at VCU. “My goal is to run for local office one day,” she says.