Tim Reid is launching a new Web series with a little help from the crowd. 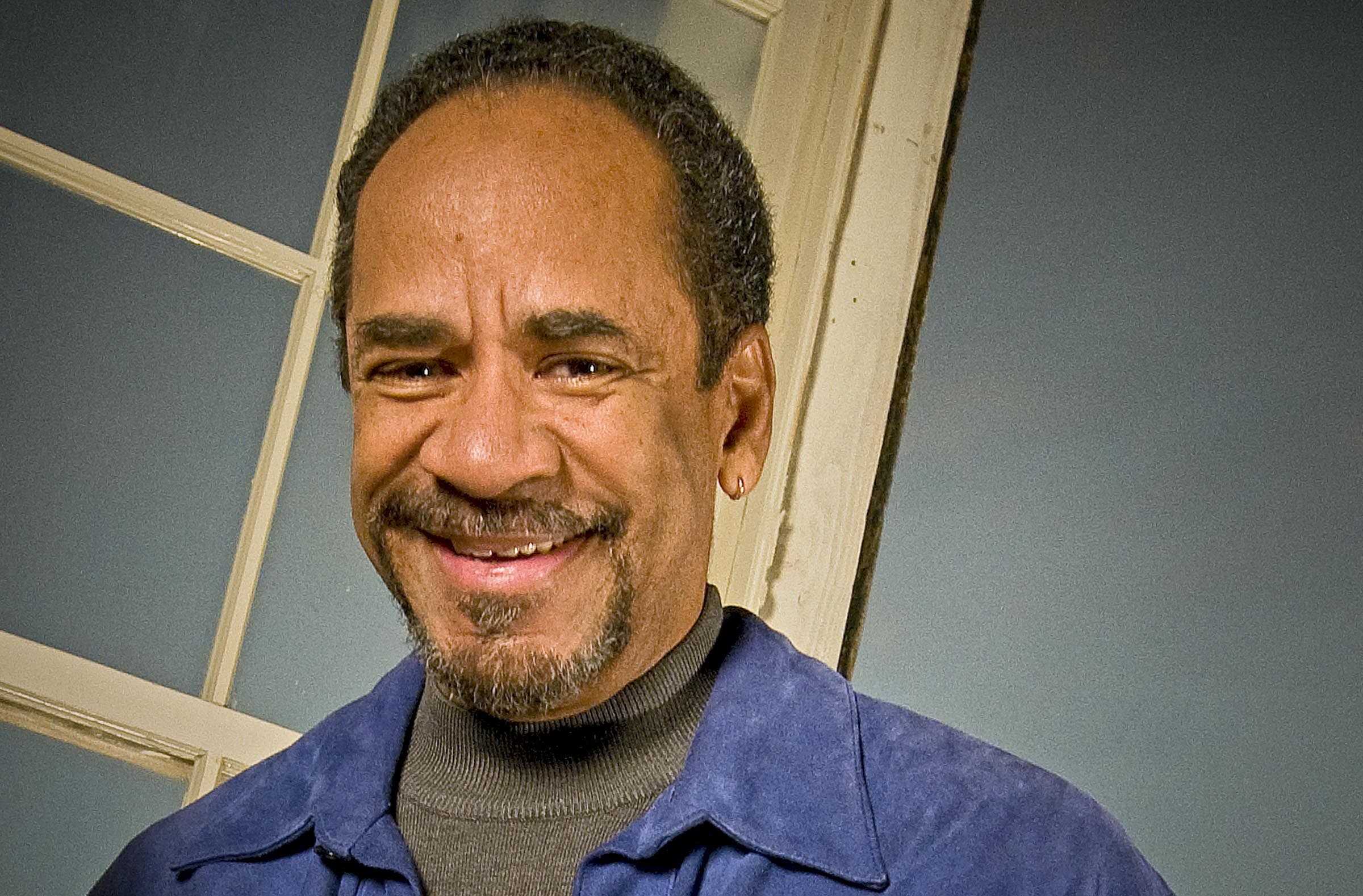 Tim Reid is old school. The actor’s earliest work can be seen in broadcast television relics such as “Rhoda” and “That’s My Mama.” He even competed in the swimming relay on “Battle of the Network Stars” in 1978 and once dated Della Reese. So the 68-year-old, who started directing more than a decade ago, hadn’t considered using newfangled crowd funding to propel his new Web series, “Blues in the Night.” But one of the young people in his nonprofit Legacy Media Institute, which assists young filmmakers, brought the idea to his attention.

Reid eventually got on board, giving his new project a page at indiegogo.com. There, he’s pitching his eight-episode Web series centered on Lura, a jazz singer whose desire for the finer things leads her to the wrong kind of men and a bit of trouble. A trailer is online, and one of the songs from the series, written by Reid, is available on iTunes. “I don’t see it as network show, I want to go to the edges on it and I want to take some chances,” Reid says. “And I don’t want to argue with a network about, ‘Can you do this? Can you do that?’ I see it more as a subscription-based series.”

Style Weekly spoke with Reid about his new series, the ascendance of Tyler Perry and how he met a multilingual sex therapist on the internet.

Style: Tell me about “Blues in the Night.”

Reid: “Blues in the Night” is a series that I created here at the studio, with the intent of making it a sort of international kind of series. It harkens back to the old film noir, I call mine urban noir, style. I created it about four years ago and just kept waiting, waiting. I thought maybe I’ll just go ahead and shoot the pilot and see what happens. I shot the pilot in Petersburg and Richmond brought a lady in from the south of France, who I discovered believe it or not, on Facebook. And we did it. I really used nothing but local talent with the exception of her and some of young folks who I’ve been working with for three years at my institute.

Tell me about the actress playing the femme fatale. I understand she’s a doctor and public speaker, but has she done a lot of acting?

Singing more than acting. When you want to find somebody that can act, you don’t think they’ll wind up being a medical doctor and a sex therapist, so it was an interesting find. You rarely find someone who has an equal balance of acting ability as well as singing ability, and she has that rare combination. And because she is sort of her own woman, a doctor, she ain’t pretendin’ to be liberated, she is.

Have you given any thought to crowd-funding another episode of “Frank’s Place”?

For almost a year, I struggled to try to get the rights to the 22 episodes of “Frank’s Place.” The music issue was a problem. The network wanted me to put up a guarantee about $750,000 just to cover the music rights to all of the written music that was in “Frank’s Place.” I mean, the opening tune [“Do You Know What It Means to Miss New Orleans?”] — that alone would cost me somewhere in the neighborhood of $100,000, just to have that in the title for distribution in other markets. So the worldwide music rights — which you gotta have now, because everything goes on the Internet and crosses borders — was too expensive. ... The idea was to get the old 22 [episodes], put them out, then another seven or six of “Frank’s Place” after that. While we were on-board, I could not get the music issue settled in today’s world.

What will it take for Virginia’s film business to thrive?

If the film business in Virginia is really going to take off, as I dreamed it would do when I first built the studio, we have to have a series made here. Just doing one-off movies is not going to be enough to build an industry. We gotta have a least one or two series made in this state for it to really kick off. A perfect example is Atlanta, and what has happened since Tyler Perry did what I hoped to do here. He had the support of the state and city of Atlanta behind him, and investors behind him. I did not get that kind of support here, from either the investors or the state and city government so. …

Maybe you should’ve put on a dress.

[Laughs] Well, you know … that ain’t gonna happen. Despite that, it’s [Tyler Perry’s] business model. I’m old school. I don’t curse the darkness. What I look at is the man had an incredible business model, he pulled it together, he’s probably going to go down as the most prolific and best black film producer in the history of the industry, dating back to [Oscar] Micheaux and Noble Johnson. He’s done an incredible job of understanding his business, understanding his audience and being prolific. So, I ain’t mad at him. In terms of his content, I leave it up to the eye of the beholder. But in terms of his business model, I tip my hat to him.

To find out about Reid’s project, search “Blues in the Night Web series” on indiegogo.com.