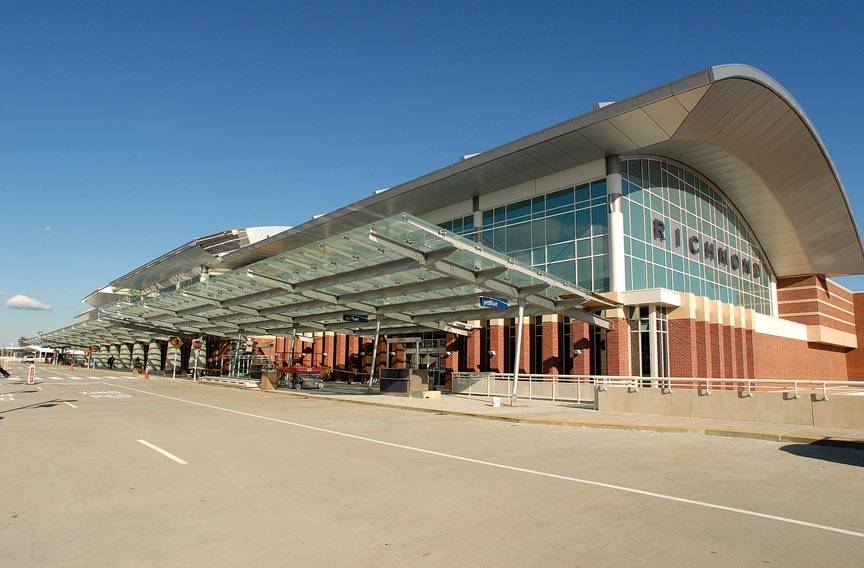 Recent reports that traffic is down at Richmond International Airport shouldn't put a damper on the really good news: Despite the overall dip, the peanut carriers flying out of Richmond are on a tear.

AirTran Airways and JetBlue Airways have seen a dramatic turnaround in Richmond since April, says George Hoffer, an economics professor at the University of Richmond who specializes in transportation.

AirTran has struggled for the better part of two years. In January and February it flew out of Richmond with barely 60 percent of its seats filled. But according to Hoffer's calculations, its load factor, or the percentage of seats sold, reached 89.5 percent in July. JetBlue, which saw a load factor of 75-80 percent in the first quarter, is at 90 percent.
For the first time, Hoffer says, both airlines are besting their system-wide averages in Richmond. It's the strongest showing over a sustained period since the Greater Richmond Chamber launched a marketing campaign aimed at keeping the airlines in Richmond in January 2011.

Long derided as one of the most expensive airports in the country, the arrival of AirTran (2005) and JetBlue (2006) helped lower overall airfares here, forcing legacy carriers such as Delta Airlines and United Airlines to lower prices to remain competitive. But both AirTran and JetBlue have limited service, which means they can't always offer the convenience of the larger airlines.

There was a noticeable shift in March, when AirTran's parent, Southwest Airlines, pulled service at Newport News/Williamsburg International Airport. With a Southwest-AirTran merger complete, the airline had service at three airports in close proximity — Norfolk, Newport News and Richmond.

So the company cut out the middle man, Newport News, and business has spilled over to Richmond, Hoffer says.

Predominantly, the Williamsburg market has shifted here in the short run, Hoffer says, strengthening Richmond's share: "It's surprising that the airport itself didn't pick up more business."

Troy Bell, director of marketing and air service development for the airport, says other factors affect overall traffic. The major legacy airlines have gone through financial difficulties and have cut back capacity nationally. "It's a tough game right now," he says.

Richmond-area boosters might want to temper the celebration. The Save Low Fares campaign likely has nothing to do with the recent surge, Hoffer says. If it did, overall traffic at the airport likely would have increased.