After Years of VCU Growth, Carver Fights Back 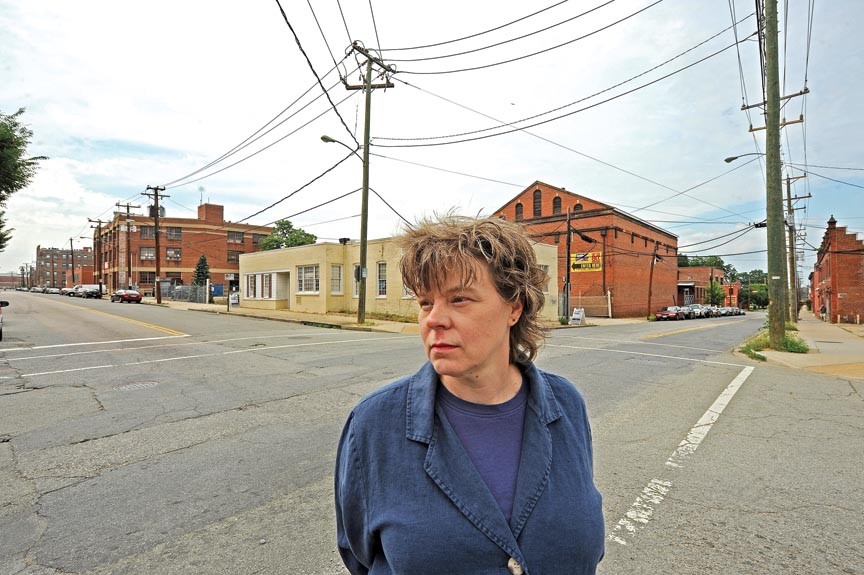 More than 12 years after Virginia Commonwealth University began an aggressive push into Carver, some residents are beginning to push back.

The Carver Area Civic Improvement League recently voted against supporting a new residential development in the neighborhood. By a 13-10 vote, the league is looking to keep out a mixed-use, student-centric housing development in the 1200 and 1300 blocks of West Marshall Street, a project that senior city planner Tom Phan says would "unquestionably ... affect the character of the current predominately single-family Carver neighborhood in an unprecedented manner."

To detractors, the development marks the latest sign of unwanted student encroachment into the neighborhood, a process that began in earnest with the 1999 opening of the university's Siegel Center.

Margaret Rush, president of the Carver association, isn't one of those residents — she generally supports the project — but she recognizes the ongoing concerns about loud parties, trash in the streets and parking in the neighborhood. "We already have a high student population in Carver," she says, "and it's been an uneasy relationship."

The first phase, the size of which has been reduced by 28 bedrooms, could be considered at a Richmond City Council public hearing as soon as June 27. The developer, Gilbane, is working on a revised plan for the 1300 block that addresses community concerns, company vice president John Keegan says.

"These projects are not displacing any homes," he says. "To the contrary, they are taking what we think are underutilized and industrially zoned properties and proposing to develop them in a fashion that is more compatible with the Carver community."

Such changes have left opponents such as Barbara Abernathy unmoved. A community activist and lifelong resident, she sees a historic neighborhood, one with less clout than Oregon Hill or the Fan, slipping away to VCU. "This project will change the whole complexion of our neighborhood," she says.

She says Carver needs a dominant base of single-family homeowners while student renters come and go. "Who's going to be looking after Carver 10 years down the road?" she asks.

Rush says that she understands the opposition but supports the project as an attractive alternative to empty lots — "and that's what we were going to get."

Keegan says Gilbane will continue its efforts to address community concerns. But Abernathy won't be won over. "I would not support it ever," she says. "Enough is enough." — Karen Shugart