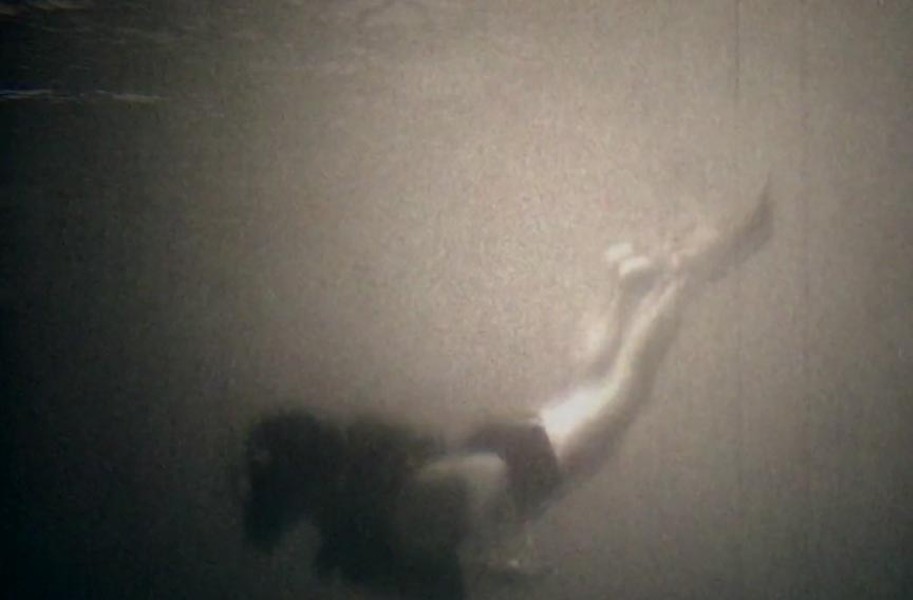 “Frogman” is by Tyler Trumbo.

Shorts once ruled the movie roost.

Charlie Chaplin, Buster Keaton, and Laurel and Hardy made careers out of short films, creating fully realized characters and satisfying plots in a reel or two of film. Such major directors as Steven Spielberg — whose first film was a nine-minute, 8 mm movie created by the young Boy Scout to secure his photography merit badge — began their cinematic careers making shorts.

But once full-length features became the new norm, audiences saw fewer shorts as they were relegated to film festivals. Of course, that didn’t stop filmmakers from making or showing shorts, as Richmond’s long love affair with the format shows.

The James River Short Film Festival, a juried competition, dates to 1994 as part of the inaugural year of the James River Festival of the Moving Image.

The festival has been co-sponsored by the Virginia Film Office, the nonprofit James River Film Society and the Virginia Museum of Fine Arts, with a guest judge — Style Arts and Culture Editor Brent Baldwin this year — deciding how the $2,000 in cash prizes are distributed. Also honored monetarily are the people’s choice winner followed by bestowing the Kathryn Stephens Virginia Filmmaker Award to an artist based here.

“Since our festival is devoted to the independent filmmaker with a bias toward the experimental and the avant-garde, the animated and the documentary,” Michael Jones of the James River Film Society says, “the short format is a natural because of budget and resources.”

Through the years the group has awarded more than $40,000 to local, regional, national and international filmmakers. “As an all-volunteer organization with no paid staffing,” Jones says, “we believe wholeheartedly in putting money in the pockets of the artists.”

Seven jurors eventually chose 12 finalists culled from more than 120 submissions of films 20 minutes or fewer for the screening at the Virginia Museum of Fine Arts.

“These are films of personal expression, so the audience should have an open mind and be willing to ingest what the artist presents,” Jones says. “They may be challenging perhaps and lack the requisite heroes and hackneyed plots of commercial cinema, and they may not be entertaining in the old-fashioned sense. But ultimately there might be more substance in a short experimental film than a big Hollywood blockbuster.” S

The James River Short Film Festival award screening is at 6:30 p.m. on Dec. 2 at the Virginia Museum of Fine Arts, 200 N. Boulevard. jamesriverfilm.org.