After Investigation, Mayor Dwight Jones Gets a Lecture but No Charges 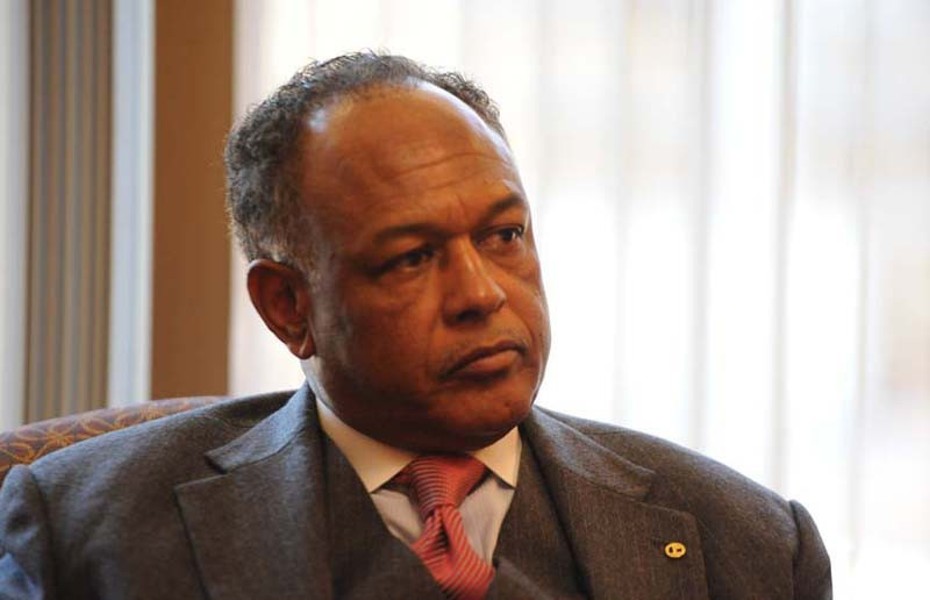 Cronyism, disclosure problems, tithing schemes and poor judgment are among the concerns about Mayor Dwight Jones’ outgoing administration, but the city’s lead prosecutor has taken any charges off the table.

Herring echoed the report’s conclusion that there was no probable cause for indictment, but expressed disappointment in Jones and Adediran -- and recommended stronger city disclosure rules for hiring and contracting.

“Nothing about the way the way this matter was handled reflects well on the administration,” Herring says.

Any personal relationship with a candidate for executive office should be disclosed during the hiring process, Herring suggested, and city vendors doing private business with high-level city employees should disclose that as well.

“There’s absolutely no downside to disclosing pre-existing relationships,” Herring said. “Either of those things might have put any concerns or issues that arose in this to rest.”

But that would be a matter for City Council and Mayor-elect Levar Stoney’s administration to determine. “You can’t read this report and not believe that something about the way things are done at City Hall needs to change,” Herring said.

City Auditor Umesh Dalal agreed with Herring’s call for tighter and more enforceable disclosure regulations. Such policies exist, he noted, but as Herring said, “either that policy, as written, is ineffective, or that policy, as enforced, is toothless.”

Jones released a statement saying he was “pleased, but not surprised” at the finding of no evidence of criminal wrongdoing and “confident my administration strictly adhered to the law.”

Here are other take-aways from the report, put together by Herring’s office in cooperation with the city auditor, state police and the Federal Bureau of Investigation:

1. It found no evidence of one of the most damning charges: that city funds might have been used in church construction.

2. Of Adediran’s 38 hours working on the church during city time, Herring’s notes that “[e]ventually, Mr. Adediran ‘refunded’ the City the estimated hours of work time by forfeiting accrued vacation leave.” The use of quotation marks is Herring’s. At the news conference, he called that refund “arguably adequate.”

3. The report says “while the [First Baptist Church] executive team may have been very skilled at providing spiritual guidance, it appears to have been in well over its head by trying to coordinate the Chesterfield construction project.” A representative from Joplin Construction said the church wanted “champagne on a beer budget.”

5. Witnesses described Adediran as a “big talker,” insisting “he could save the church thousands of dollars through his contacts.”

6. Investigators didn’t believe Jones’ claims that he didn’t know about church project details, partly because of the close relationship between Jones and Adediran, “marked by Adediran’s adulation.”

8. The investigative team “was not at all persuaded” by Jones’ claim that he had no knowledge of Adediran’s plan to use city contacts to get lower prices on church construction efforts. And “[a]ny lack of knowledge … raises the specter of willful ignorance.”

10. Adediran’s attempts to leverage his position for discounts were unsuccessful, according to the report, and, without a promise of something from the city, legal.

11. In the absence of a specific tip or whistle-blower, there’s no evidence of informal quid pro quo to contractors for discounts in exchange for later city contracts.

12. First Baptist Church members occupy six of 58 executive positions in the mayor’s administration, according to the report’s corollary investigation. Five of the 71 city employees earning $100,000 or more a year are members.

13. The report says this practice is legal but “smacks of cronyism.” Herring hopes for a “serious public discussion (perhaps among newly elected officials) regarding how these practices undermine confidence in our City government.”

14. Other words and phrases used to describe actions and claims by Jones and his administration in the report: “unseemly,” “careless,” “implausible” and “raises suspicion and concern.”