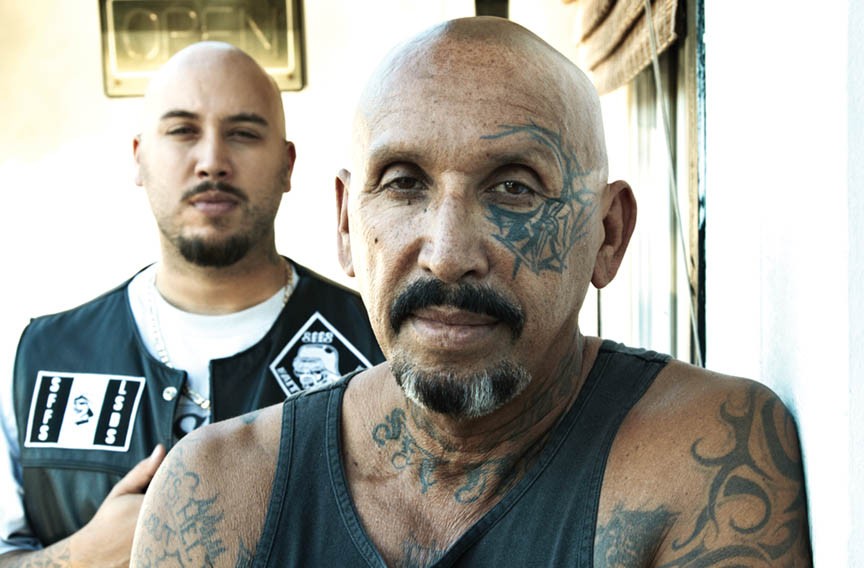 Geronimo Aguilar's dad has some advice for his son, the founder and former pastor of the Richmond Outreach Center who resigned last month following charges that he sexually assaulted two school-age girls in the 1990s.

"My counsel for him now is to continue to work on his life and learn from bad choices he has made," Phil Aguilar writes in an email after being reached by Style Weekly. "Life is a long distance run and as long as he stays humble and doesn't blame anything or anyone for his bad situation he will come out a new, more improved person."

As written in last week's cover story on the Richmond Outreach Center, Geronimo Aguilar joined his father's church, Set Free Ministries, in Anaheim, Calif., in the late 1980s. He served in a leadership position for seven years.

Style contacted Phil Aguilar, who still lives in California, to sort out conflicting accounts of how Geronimo reunited with him.

Geronimo long has told a harrowing life story. He says he was abandoned by his dad at age 3, witnessed his mother's murder at 8 and dropped out of high school at 15. He became a petty drug dealer and was high on PCP when he randomly wandered into a church near his house, he says. That church was his father's. Geronimo says he joined the church, reconnected with his dad and turned his life around.

The account is contradicted by Lois Trader, Phil's former secretary. She wrote in a 1997 book that Phil sought out his son after the lawyer who handled Phil's divorce told him Geronimo was living nearby. The two then met in a park, she writes.

Phil says he stands by his son's version of events, calling it "pretty factual." But, he adds: "As with any story in life, we all see it in a little different light. Geronimo's story is how he saw things many years ago."

Phil says the former members of Geronimo's church who spoke in Style's recent cover story on the ROC have a right to feel hurt. "My son Geronimo has fallen short and the consequences will impact the rest of his life and the lives of others," he writes. "There will be those who feel sorry for him, pity him and some who will hate him. … All in all people will be enlightened that there is only one hero in the story and his name is Jesus."