Aaron Lewis at the National 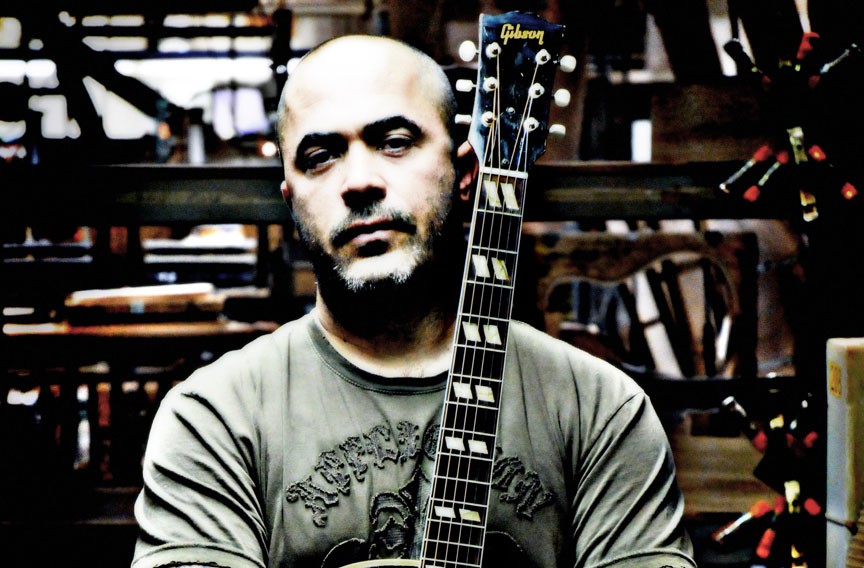 "It's Been a While" since metal rock group Staind graced the airwaves, but before the band releases its forthcoming self-titled seventh album on Sept. 13, the group's frontman Aaron Lewis is touring in support of a solo album, the country-leaning "Town Line." While Lewis' new twangy direction is quite different from his metal work, he's been receiving praise from country icons such as George Jones and Charlie Daniels. Lewis will trade in the noise for an acoustic set featuring his solo work — and maybe a Staind song or two — when he performs at the National on Sunday, July 17, at 8 p.m. $25-$30. 612-1900.