New figures on Richmond’s homeless population show some of the biggest decreases in years. 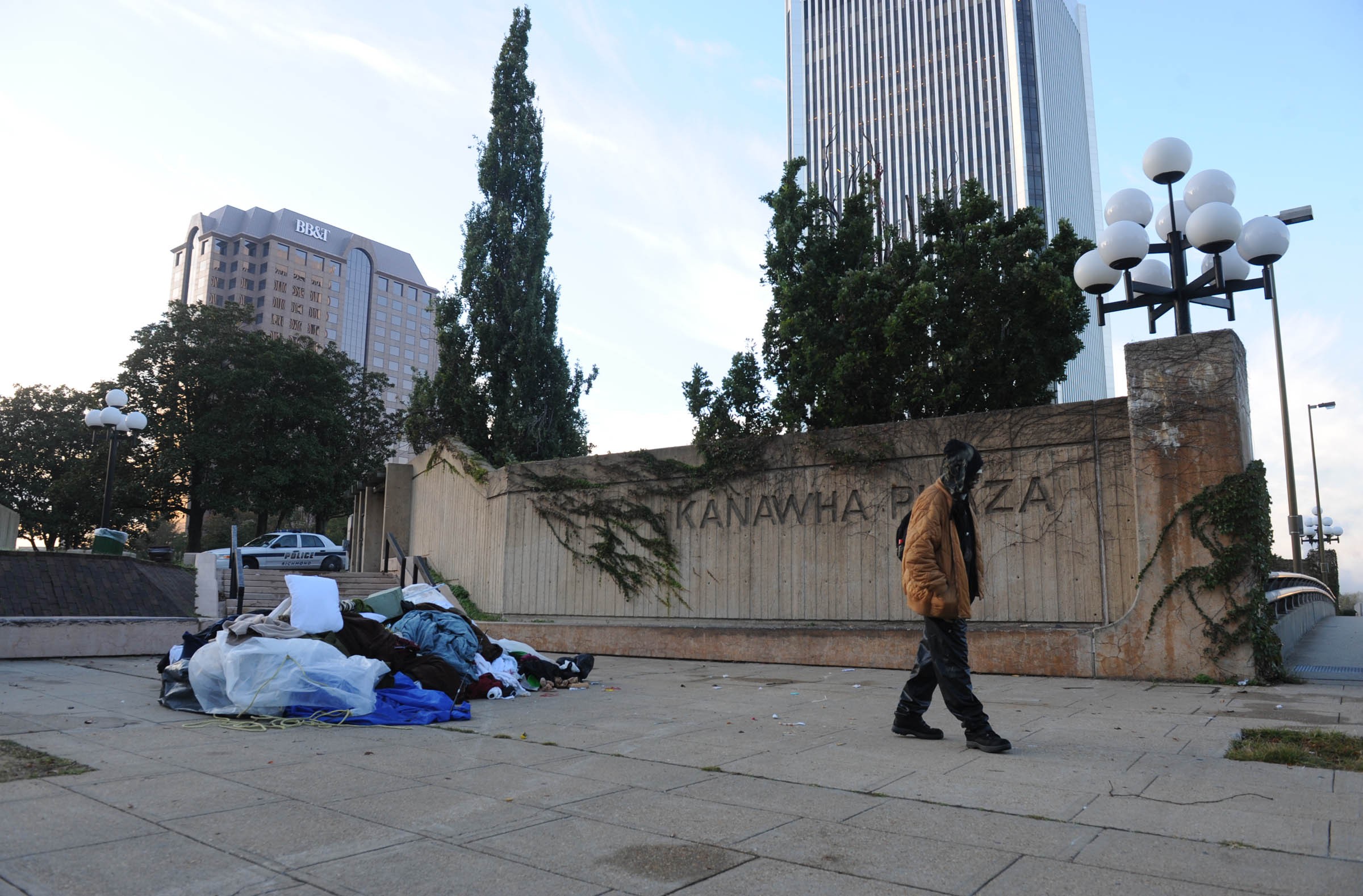 The number of people who are homeless in the Richmond region dropped to its lowest point since at least 2007, according to the latest semiannual snapshot of homelessness in the area.

Homeward, a nonprofit agency which coordinates and plans services for the homeless, counted a total of 726 people living in shelters or on the streets and in camps during its annual one-day count July 25. That's a 20 percent decrease from last summer and 214 fewer than were counted in July 2007, when the agency first added the summer count to its annual census.

Overall, homelessness in the region is down 13 percent from its peak in 2009.

The number of homeless people living outside of shelters fell from 119 to 94.

The number of chronically homeless — those most likely to die on the streets — has dropped 40 percent since 2011, when Richmond joined a national campaign to move the most vulnerable into housing first.

The number of families living both in emergency shelters and transitional housing tumbled.

And, after a few grim years in which an increasing number of children were living in shelters, those numbers, too, have fallen. Volunteers counted 89 children experiencing homelessness July 25, compared with 135 last July.

"That's the biggest surprise for me," says Margot Ackermann, research and evaluation director for Homeward. "It's the lowest number of children we've seen."

The numbers should be falling, says Kelly King Horne, Homeward's executive director. "We've shifted how we work. We've targeted people on the streets. We're helping people move out of shelters and into housing more quickly. I've expected the decreases because our partners have been working hard for them."

The count, which takes place in the winter and summer, is a point-in-time count — one day during which volunteers fan out across the city and neighboring Henrico, Chesterfield and Hanover counties to survey people living in encampments, lining up for meals at local churches or living in any of the region's 20 shelters.

The summer count typically is lower than the winter, largely because fewer shelter beds are available. Ackermann says she knows the estimate of those living on the streets is an undercount, but it — and an accompanying survey — provide valuable information to help agencies better serve the homeless.

The survey asks questions about living arrangements, job status, mental and physical health, military service, incarceration, foreclosures and bankruptcies. This year's count, for example, showed the numbers of people living on the streets or in camps is rising in the counties and falling in the city. The county numbers remain miniscule compared with the city, but the gap is closing.

For all the signs of progress in this summer's count, one disturbing finding has emerged, Ackermann and Horne say. The same night volunteers were conducting the count, 46 families were on shelter waiting lists. They weren't included in the count because they were staying with friends or family.

"That's a lot of families," Horne says. "I'm surprised the need is so high when the number of children in homelessness has fallen to 89. So, we're still puzzling over this. Something is not right."

If she had to guess, she says, she'd say the slow pace of economic recovery plays a large role.

"It's tough on people who didn't have a lot of resources to being with," Horne says. "People on that lower edge got hit harder. For many families, we know the money just doesn't go far enough."

These families might not meet the strict definition of homelessness, she says, but there's no question that they're in need.

"Honestly, there still are some systemic challenges," she says, but eventually all paths lead to the same big-picture societal needs: quality, affordable housing, child care and health care, jobs with decent wages and transportation to those jobs.

"How do you help people rebuild their lives?" Horne asks. "We are making a difference. Now the question is, 'What else can we do?'" S