A Vote for Truth

Opinion: Election season is upon us. Is it too much to ask political candidates and their consultants to go honest while their campaigns are underway? 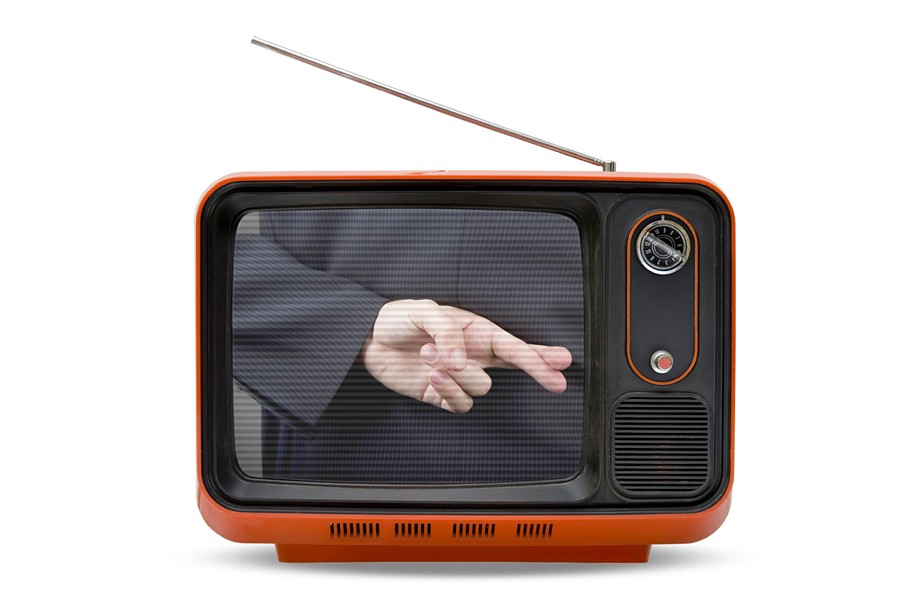 Gov. Bob McDonnell made a campaign promise in 2009 to work toward bipartisan political redistricting. Those of us working on the issue through the Virginia Redistricting Coalition were delighted.

At the last minute, pressed by coalition members during the 2011 General Assembly session, McDonnell appointed an impressive group of Virginians to an advisory commission on redistricting. Political scientist Bob Holsworth was named chairman. Frantically, late as it was, the group came up with a redistricting plan for the General Assembly.

The plan was ignored.

Virginia again was gerrymandered into even safer Republican seats in the House of Delegates and Senate. McDonnell may wish he had been more faithful to his campaign promise now that a court has called foul on the 3rd Congressional District.

Last week, as reported in The Washington Post, the U.S. District Court for the Eastern District of Virginia ruled the district map unconstitutional, ordering the General Assembly to come up with new ones by April — and hold no House elections after this year, until everything’s settled.

Are you struck with the irony of the political lies we endure in every campaign?

A governor has been found guilty of fraud while in office, and more, but it was perfectly all right for him to promise in a political campaign what he would do if elected. Was that a lie, when he made no attempt to follow through?

Apparently, it’s perfectly all right to use lies about how or why someone voted as they did, or to just make up accusations such as the Sen. Mark Warner Big Lie of the Year Award, which his opponent, Ed Gillespie, said he’d committed with a health care vote. Further investigation found the Gillespie ad to be untrue.

In August, I went to Radford to help Mike Hymes of Tazewell, running as the Democratic candidate for the Senate seat vacated by Phil Puckett. Hymes ran against Republican Delegate Ben Chafin of Lebanon.

At a modest Radford home in Monroe Terrace with a beautiful view of the surrounding hills sliced by the New River, I explained to the man who came to the door that I was there to make sure he knew about Mike Hymes, who was running for the Senate seat formerly held by Puckett.

“Well, I just might vote for Mr. Hymes,” the Radford man drawled. “I can’t vote for that Chafin fellow who went down to Richmond and voted for a big, fancy building for himself instead of spending money on schools.”

Having driven from Richmond to Radford to spend several days helping the Hymes campaign, it wasn’t easy to tell my potential Hymes voter that he’d been fed a big lie.

“The General Assembly Building in Richmond is what you’re talking about,” I said. “It needs replacing. The plumbing doesn’t work. There is asbestos and there are rats. Nearly all the legislators voted for a new building. They need one. And that had nothing to do with a vote on education.”

His source of information about greedy Delegate Chafin ignoring children to vote for a legislative office building for himself was, of course, part of the television commercials the Hymes campaign was running against Chafin.

Chafin had his own campaign hoax. His television spots had superimposed President Obama in pictures with Hymes. Voting for Hymes was a vote for Obama, who’s killed coal, brought in the Environmental Protection Agency, killed jobs and done every other bad thing you can think of. They were brothers. If you voted for Hymes for the Virginia Senate you really were voting for Obama.

Surely others were laughing along with me when former Congressman Eric Cantor’s commercial during the Republican primary campaign accused his opponent, David Brat, of being a liberal because he served on the Governor’s Economic Advisors Council. Brat had been appointed to the council by McDonnell and previously by Tim Kaine. The tea party favorite was a liberal?

So we have candidates all carrying on about ethics and honesty when they are elected. Politicians are making solemn promises about their future conduct in office.

Candidate Hymes and Delegate Chafin didn’t decide to hammer each other with questionable advertisements. But consultants advise, “If you don’t go negative you will never get elected.” And candidates take the advice of the experts. Then we all get buried in requests for campaign contributions — 27 by email to

me on a recent day — so that campaigns can buy more television time to warn us about the evils of the opponent.

Is it too much to ask political candidates and their consultants to go honest while their campaigns are underway?

Note to candidates: You don’t have to wait till you’re elected. S

Nancy Finch is a native of Radford, former journalist and lobbyist and a graduate of the Sorensen Institute of Political Leadership at the University of Virginia. A candidate for the House of Delegates in 1995, she lives in Chesterfield County.