A Voice That Carries

A disco hit is helping local singer Anousheh Khalili start her own career in pop. 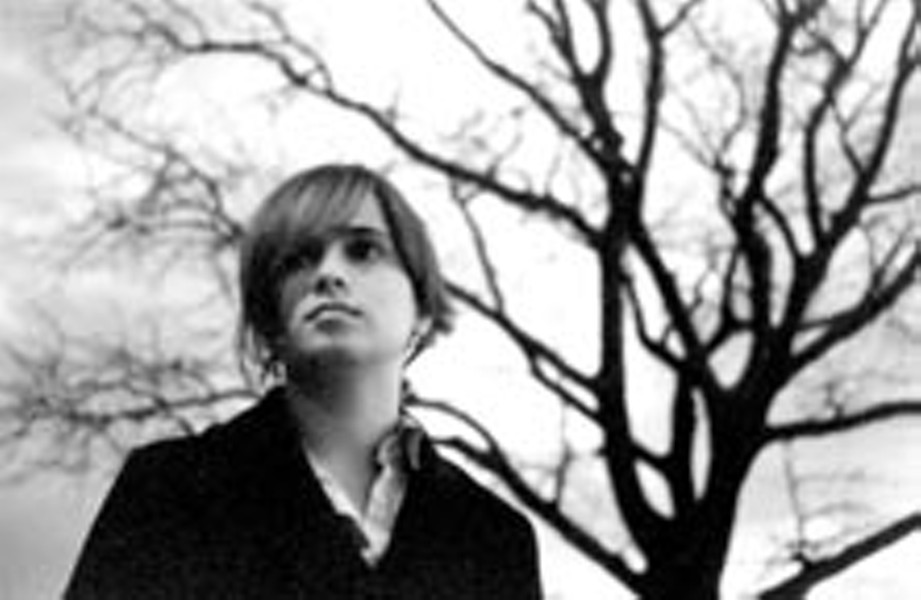 Not being a fan of dance music, Khalili accepted the invitation, unaware that the D.C.-based group had turned out remixes for the likes of Madonna, P. Diddy, and Justin Timberlake. Weeks later, she found herself glammed up in Los Angeles, shooting a slick music video. While she regards the experience as amazing, it's her solo career that she wants to focus on these days.

At the age of 6, Khalili began taking piano lessons and has been performing live on and off since she was 15. Now 23, she's writing songs that bear the authenticity of old country tunes with a pop sensibility that makes them memorable. Khalili says she puts a lot of time into the lyrics, especially in the revision process.

"I love a good pop-structured song that is clever and thought-provoking," she says.

Making her 2004 record was a learning process for both Khalili and her close friends who make up Triple Stamp Records: Chris Carroll, Adrienne Brown and her boyfriend and ex-Marian Delgado member, Wil Loyal. Khalili's CD was their first release.

Her debut disc, "Let the Ground Know Who's Standing on Him," is a handful of intimate, bare-bones songs that are more hypnotic iron-and-wine than Tori Amos and Fiona Apple. "My original influence was Tori Amos, but I've really digressed from that," Khalili says. While the Amos comparisons are fair given Khalili's piano-laden style, they are a bit obvious and fail to acknowledge her unparalleled voice. Think of Khalili as a more vocally robust and engaging Cat Power. She is to piano playing singer-songwriters what Jolie Holland and Neko Case are to alt-country — that is, strong and lucid vocalists who've emerged in genres commonly generalized. Khalili's voice, not necessarily her piano, is her signature, and it makes its mark most definitively during her live show.

Depending on the venue, Khalili may find herself with just her keys or flanked by drummer Isaac Ramsey and bassist Allen Berghendahl. A recent amped-up performance at Café Gutenberg lured Shockoe Bottom strollers from the sidewalks and left the packed house scrambling toward the merchandise table to snatch up copies of her CD. A cluster of Gutenberg staffers even paused at the back of the room to take in the potent set, and one server requested that his disc be signed. The fame factor is both flattering and bizarre to Khalili, she says: "It's been surreal, especially the success in Europe. People e-mail me thinking that I'm famous and they're not going to be able to get to me. It's not like I'm big or anything, so I write back."

So with autograph seekers, international fans and a second Deep Dish collaboration, "Say Hello," just released, will Khalili be parting ways with Richmond? Probably not, she says.

"As far as moving up in the world, I'm trying to take my time and be smart about it," she says. "I really love playing music and writing songs. I appreciate the chance that I get to do it. I'm not in it to make a million dollars, but ideally if I could make money off of music, that would be insane. It would be the coolest thing ever."

Anousheh Khalili plays Nanci Raygun July 9 at 10 p.m. Tickets are $5 at the door. For more information, go to www.anousheh.com.