Opinion: Under a private-public renovation program, the huge costs to maintain Richmond’s crumbling schools would be eliminated, producing potentially $6 million in annualized savings. 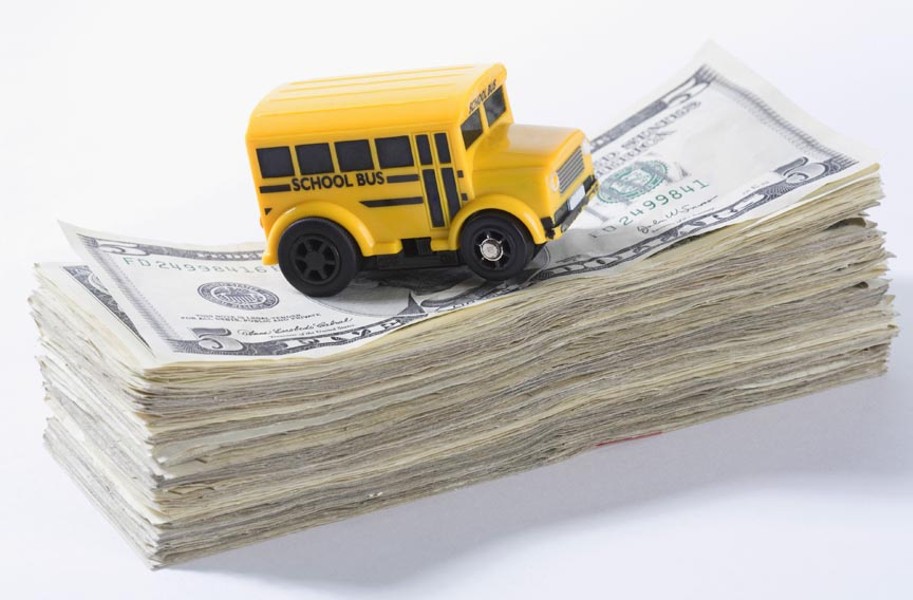 Today the average primary or secondary building in Virginia, indeed America, is obsolete by national education standards. Richmond’s elected officials acknowledge that our schools are among the state’s most aged. Yet they swear that Richmond lacks the funds to modernize these crumbling facilities without higher taxes or fewer services.

Research indicates that outmoded facilities effectively cost comparable student populations one year of learning and exacerbate health problems. Most Richmond schools are sufficiently old to qualify as historic under state and federal law.

Our children and grandchildren deserve better.

We previously developed bipartisan support from Virginia’s top leaders for a plan to cut Richmond’s school modernization costs by 30 to 35 percent. It merely required fixing an admitted glitch in federal tax law.

Hoping to spur rehabilitation of old buildings, Congress passed this law in 1986. It allows private investors to earn federal tax credits up to 20 percent of the renovation costs for qualifying historic buildings. Virginia awards additional state tax credits of up to 25 percent for such costs.

This 1986 law came in response to congressional outrage, in part, at the actions of certain local officials permitted by a previous law. They had signed sale-lease-back deals on government buildings that were purely on paper. These sweetheart contracts allowed political cronies to claim huge tax breaks but required no renovation investments.

New Internal Revenue Service disqualified-lease rules would now deny federal tax credits to these arragnements. But the requirements also resulted in an unintended perverse situation punishing legitimate, desperately needed school modernization projects. Private investors could earn federal credits by buying a decrepit local school, turning it into luxury apartments and leasing the modernized units back to tenants. But if the same investors turned the school into a modern one and leased it back to the locality, they didn’t earn the credits.

In 2011, Kaine wrote in Style about Richmond’s creative use of tax credits in the case of Maggie Walker High School, where the building was shifted from a Richmond public school to a regional governor’s school. “This was a creative way to work within current law,” Kaine wrote, “but it is not a solution that is readily available to other localities.”

Washington doesn’t deny the 30 to 35 percent savings generated by this financing option. But congressional gridlock, and a lack of energetic support from local officials in cities such as Richmond, blocked efforts at a legislative fix.

Our kids need us to do the right thing. We were profoundly disappointed by the failure of the mayor, City Council and School Board to even do needed emergency repairs. We began researching whether it would be possible to create a financing, renovation and use arrangement meeting the IRS definition of a service contract — qualified to receive tax credits — as opposed to a disqualified lease.

2. Richmond sells one or more historic school buildings to a private, taxable entity.

3. This entity and the state sign a lease-purchase agreement. The private investors fund the renovation in return for the state’s signing a lease allowing Virginia ultimate ownership.

4. The state makes these modernized facilities available to the Richmond School Board, free, while preserving the right to use the building for nighttime adult education courses and weekend learning classes.

Richmond officials peg the modernization cost for all school facilities at $620 million, using a mix of new construction and renovation. Anticipating cost overruns, let’s use $700 million, and for simplicity’s sake, assume the money is borrowed all at once. The annual debt service would likely be $38 million to $40 million, using traditional, 30-year bond financing.

An IRS-approved Modern School initiative would produce huge savings for Richmond. The new construction not eligible for tax credits costs roughly $8 million in annual debt service. The renovation projects generate pass-through tax credit savings of around $175 million. This leaves $375 million in investor-funded modernizing costs plus profits to be paid pursuant to lease details.

This nets out to Richmond needing only $17 million to $18 million a year to provide the most functionally modern, yet architecturally outstanding, school buildings of any comparable American city. But as indicated, this number doesn’t reflect that the renovation program would be phased in. Thus the actual additional money needed in any budget year is considerably less and can be generated by new revenue allocation, slashing wasteful bureaucratic overhead and city-school administration economies first discussed by City Council back in 2006 when passing the City of the Future program.

Had the mayor, City Council and School Board acted to fully implement that plan, today’s school modernization costs would be significantly less.

The future is now. Richmond can win national acclaim by leading the effort to modernize America’s public school facilities. S