A Hot Mess at CenterStage 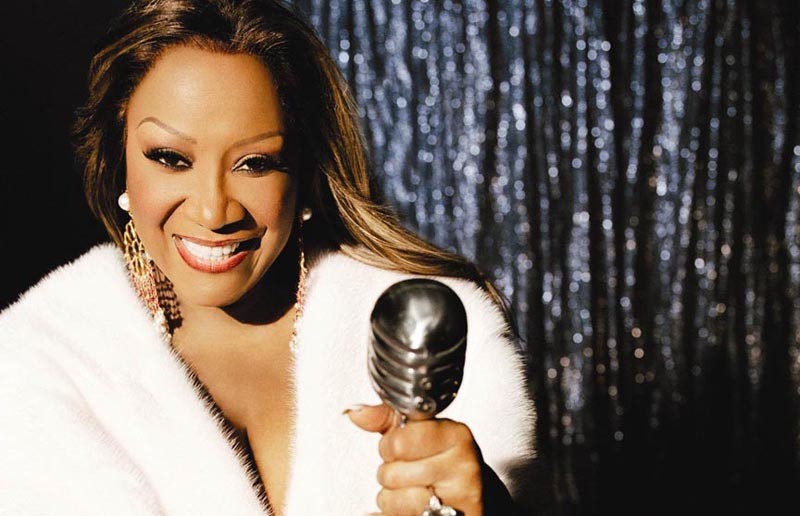 Patti Labelle is an R&B legend known for her catalogue of popular songs and explosive vocal performances. Picking her to mark the second anniversary of CenterStage should've been a safe bet.

It was, instead, a hot mess.

Labelle babbled and cried between songs and during them. She wandered the stage barefoot. She occasionally sang, attempting 10 songs in about 90 minutes. Audience members -- some paying as much as $250 a ticket -- seemed to expect more than a handful of her many hits, but were subjected to extended commentary about her diabetes, divorce, menopause and her great crew, whose names she couldn't always recall.

Labelle, 67, started strong, escorted on stage in her six-inch green heels while the band played "When You Talk About Love." Casual fans know this one for the lines, "Say My Name, Patti! Patti!" But after that song, and nearly every song she performed, she talked. And talked. She said Mayor Dwight Jones was a "pretty man." She said she had a great meal at Comfort. She spoke about meeting the owner of the restaurant. Her waiter's name was Daniel.

"Danny," someone from the band shouted to her.

Labelle sang a few bars of "Spirit in the Dark" to a woman in the front row and then complimented her hair. The woman walked from her seat toward the stage so the 67-year-old singer could touch it. Then the aging diva handed her the microphone and walked away. For the next few minutes, the woman tried to keep the audience entertained while Labelle fixed her hair and looked into a mirror she kept handy. It was funny at first, but ended awkwardly, with the singer's music director finally recovering the microphone and Labelle reneging on one of her pumps she offered the fan.

Later, Labelle passed the microphone to someone who knew what to do with it. Backup singer and Richmonder Debbie Henry Ramsey brought much of the crowd to its feet with her passionate rendition of a gospel song. Labelle's entire band was superb, led by Goochland County native and pianist John Stanley. Unfortunately, the band members spent much of the evening standing patiently while the Philadelphia native rambled about whatever was on her mind.

Even with her erratic behavior, Labelle couldn't lose with a packed house of faithful fans at CenterStage. She couldn't remove a shoe without applause. Indeed, her voice still is a wonderful and powerful instrument, something that was proved when she sang without a microphone during one song. But by the time she came out for a lackluster encore of "You're My Friend," she was close to wearing out her welcome.

(This article has been corrected from the print edition.)