A Duo of Trios

John Scofield and Brad Mehldau bring their excellent trios to one show. 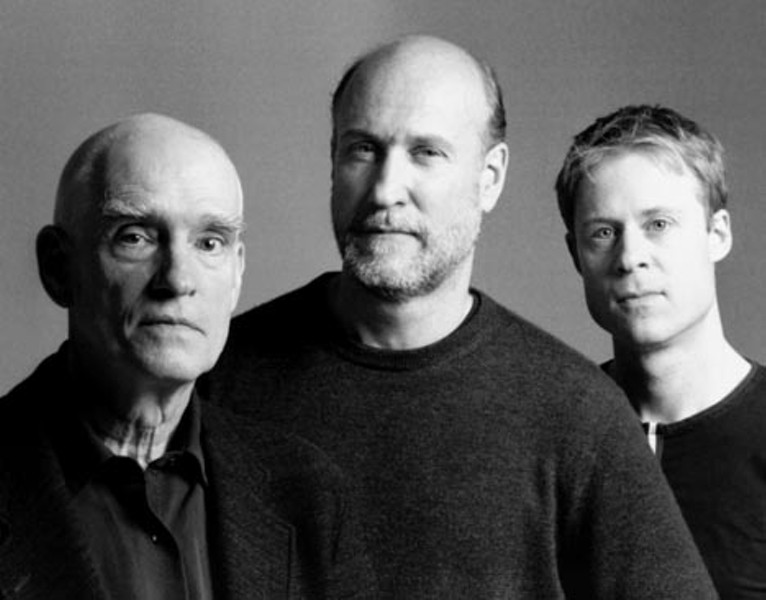 Reality for Scofield turned out to be a series of high-profile gigs, the most significant an extended stay with Miles Davis during the Indian summer of the trumpeter's career. The guitarist leveraged his post-Miles notoriety to craft a career of genre-bending adventurousness. Over the past two decades Scofield has shifted easily between traditional straight-bop sessions and cutting-edge, funk-based projects with younger musicians like jazz jam band stars Medeski, Martin and Wood. In any setting Scofield has a unique voice, combining a sophisticated harmonic/melodic sensibility with a unique, almost organic, sense of electronic texture.

Those strengths will be well-tested in the naked exposure of a trio setting. "Everything is heard and everybody's part becomes more important," Scofield says. "You become responsible for the whole spectrum, not just soloing, but orchestrating the music and always keeping it interesting. It's on everyone; you have to throw down."

His high-wire collaborators are legendary bassist Steve Swallow (who played his first trio sessions with the guitarist a quarter-century ago) and frequent Scofield drummer Bill Stewart. "We have a repertoire that only works for us." Scofield says. "Steve Swallow plays in such an unusual and special way … there are some ballads that I can only do with him."

While Scofield's recent CD, "En Route" on Verve Records, provides a preview of the group's tight interplay, the guitarist is also writing new music for the trio.

"It allows me to get into straight-ahead, bebop-oriented pieces," he says, "but the focus is much broader. There is also some free jazz, and we go into some beautiful, lyrical directions. And if we don't play any funk per se, there are some swampy, grimy grooves."

If a trio setting is just one facet of Scofield's art, it's at the core of Brad Mehldau's career. While the pianist has recorded a number of solo and group sessions (including Scofield's excellent "What We Do" on Blue Note), the rising trajectory of his career is traced by the five-volume (and counting) series titled with provocative ambition "The Art of the Trio."

With supple rhythmic support from bassist Larry Grenadier and drummer Jorge Rossey, Mehldau covers material ranging from venerable standards to newer songs from the likes of Radiohead and Nick Drake. He treats every piece with a fluent equivalence, draping his often sharp-edge concepts with sheets of glistening lyricism.

The surface beauty of his playing often draws comparisons to Bill Evans (whose early '60s trio with Scott LaFaro and Paul Motian has cast a long, perhaps indelible, shadow over piano trios ever since.) But the undercurrent of odd time signatures, flirtations with chaos and constrained passions are all his own.

The contrast between the trios promises to be interesting, even if the exact details are, at this writing, anyone's guess. "They go first or we go first, and nothing is for sure" Scofield admits. "There may be some sitting in."

Whatever the details, it is a rare opportunity to see two great bands at a single seating. S