President of the Capital Division for HCA 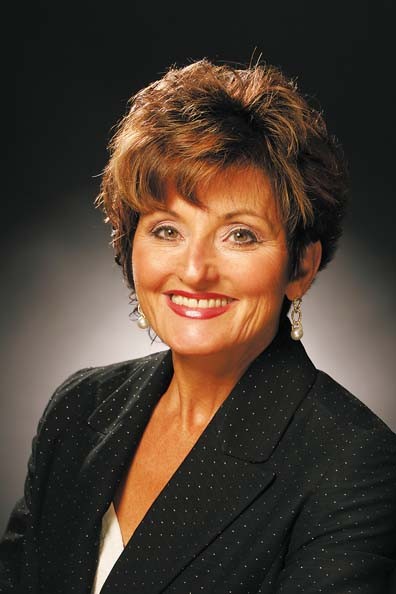 The highest-ranked woman on the list, Margaret Lewis is a former nurse who climbed the ladder to become chief executive of CJW Medical Center. She's now president of the Capital Division for HCA, the nation's largest hospital operator, overseeing 17 hospitals in four states — including six in central Virginia, as well as 8,000 local employees. After a tumultuous year, it will fall to Lewis to navigate her division through the requirements of the new national health care mandate. Locally, the HCA Virginia Health System — which falls under Lewis' domain — is still a quiet supporter of the plan to build a $500 million children's hospital, insiders say, despite recent rumors that they're pulling out.