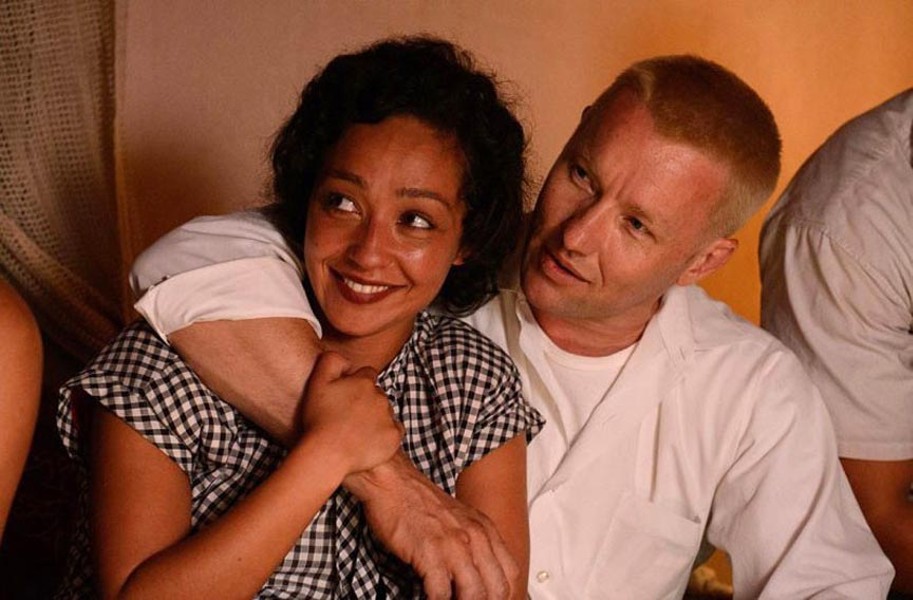 Month of October, Gallery5 — The big 10th anniversary of this freaky hoedown is going to be massive, according to Prabir Mehta. It has things as varied as the Pyro Circus Street Show, puppets, belly dancing, Poe burlesque, Silent Music Revival with Navi, right up to Halloween, which includes the All the Saints Theater Company parade and a Troma double feature of “Fear Town, USA” and “The Thingy.”

Month of October, Various Locations — Modeled after the Nashville Artober event, this month-long celebration spearheaded by CultureWorks features more than 300 regional events and collaborations, including a Create the Vote mayoral forum Oct. 11 at Virginia Repertory’s November Theatre, focusing on the candidates’ positions on the arts. “Place-making is only a strategy if the mayor and council buy in,” Garka says. “It’s not just about art, but about using arts and culture as a lever to drive more revenues that can in turn be used to support other services.”

Oct. 9, the Broadberry — From the dog-obsessed mind of drummer Tim Falen comes a nighttime showcase of cool local rock labels, from EggHunt and Bad Grrl to Citrus City and Crystal Pistol, that should help you familiarize yourself with our growing scene that has been receiving national kudos.

Friday, Nov. 11, 7 p.m.-midnight, Scott’s Addition — The popular public art exhibition moves to the most popular spot in town, Scott’s Addition, a bustling neighborhood in major transition. We might see artists’ themes of light play with not only the history of this part of town — it was named for Winfield Scott, a general in the War of 1812 who married Maria Mayo of Richmond, whose dowry included the area — but the idea of modern transformation as well.

“Jasper Johns and Edvard Munch: Love, Loss and the Cycle of Life”

Nov. 12-Feb. 20, Virginia Museum of Fine Arts — The return of former modern art curator John Ravenal with a fascinating show that’s sure to draw interest from art historians and critics as well as the public. It features more than 100 works by the American Jasper Johns, side-by-side with Norwegian artist Edvard Munch (known for “The Scream”) — highlighting shared themes and insight into their creative process. “The show is about how Johns used Munch’s imagery in his own work,” Ravenal says.

Week of Nov. 4 — Possibly an Oscar contender, Jeff Nichols’ film “Loving,” partly shot in the Richmond area, premieres. This cinematic love story opens widely in November and Andy Edmunds with the Virginia Film Office says there will be a cast and crew screening sometime this week, though a date hasn’t been locked down.