Make the most of your summer with this Richmond bucket list.

Day 1: Sunday, June 21
Root for the home team: See ’em while you still can — that lease on The Diamond runs out in 2016: The Richmond Flying Squirrels play New Britain. Plus, a Father’s Day promotion could land you a free grill spatula. Gates open at 12:30 p.m. squirrelsbaseball.com.

Day 2: Monday, June 22
Buy a burger. Nothing says summer like grilled meat, and here’s your chance to try some of Richmond’s best hamburgers at more than 30 restaurants across town — for $5 each. It’s the kickoff to RVA Burger Week, which runs through June 28. rvaburgerweek.com.

Day 3: Tuesday, June 23
Climb a tree. For 10 years, Riverside Outfitters has been leading tree-climbing excursions along the James River. It will take about 2,500 people into the branches this year, with the help of ropes, belays and climbing assistants. riversideoutfitters.net.

Day 4: Wednesday, June 24
Lick an upscale frozen treat. The Farmer’s Almanac predicts that Richmond’s summer “will be hotter and drier than normal.” Find relief from Paul Cassimus of King of Pops, who says three prime summer flavors are strawberry lemonade, coconut banana orange and pineapple habanero. “In the King of Pops kitchen,” he says, “we call it ‘the sweet heat.’” richmond.kingofpops.net.

Day 5: Thursday, June 25
Party like Poe. Today’s unhappy hour in the Poe Museum’s Enchanted Garden, from 6-9 p.m., features music by Fool’s Errand. The theme is “Hop-Frog,” one of Poe’s tales of murder and revenge, so read up beforehand. poemuseum.org.

Day 6: Friday, June 26
Attend the season finale of Friday Cheers. It’s all about that bass player and his bro, with the Wood Brothers and openers Son Little. Brown’s Island, 6-9:30 p.m., $10. venturerichmond.com. 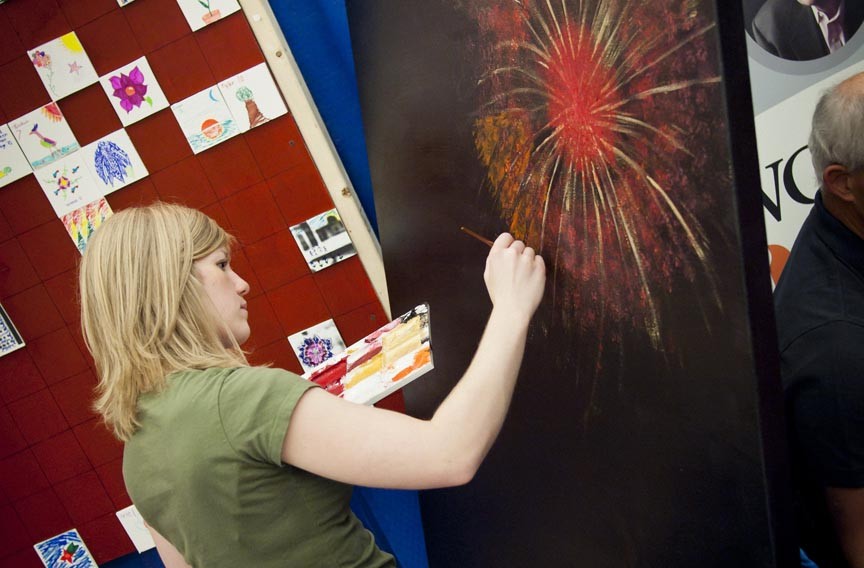 Day 7: Saturday, June 27
Get cultured. More than 60 of the area’s arts and culture groups come together for the fifth annual Arts & Culture Xpo. It’s free at the Science Museum of Virginia, 10 a.m. to 4 p.m. richmondcultureworks.org.

Day 9: Monday, June 29
Take a photo that isn’t a selfie. Bonus points if it’s a real camera. Today is National Camera Day. Post your pic with the hashtag #styleweeklysummer and we may feature it online.

Day 10: Tuesday, June 30
Become one with the bicycle. You ride one and you’ll be watching the races in September. But do you know why it’s made the way it’s made? Find out at the Science Museum of Virginia’s exhibit, “Bikes: Science on Two Wheels,” organized by Carnegie Science Center in cooperation with Bicycle Museum of America. smv.org. 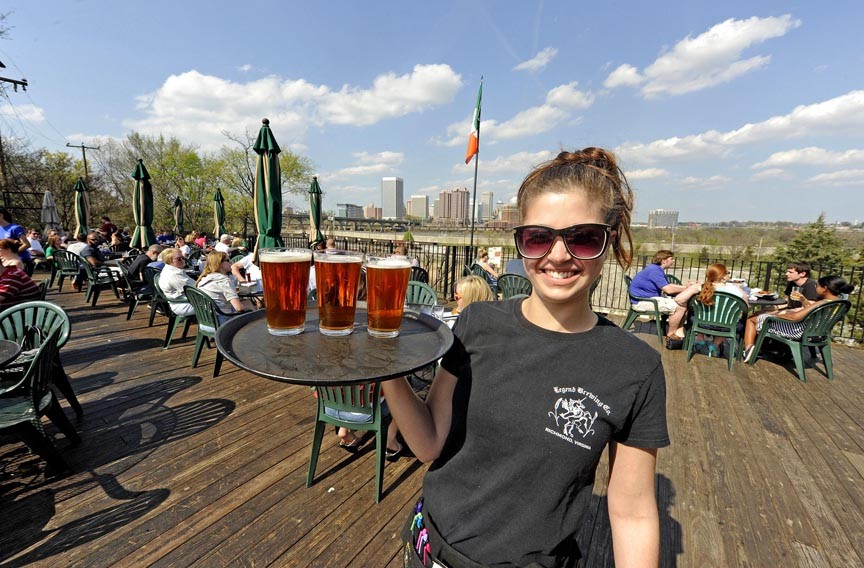 Day 12: Thursday, July 2
Get refreshed with a view. Enjoy the city skyline from the deck at Legend Brewing Co., which offers up a seasonal Z Dam Ale to benefit the James River Outdoor Coalition. RVA Growler contributor Hilary Langford describes it as “a subtle, citrusy delight with a creamy mouth feel and surprisingly malty backbone. Orange and lime zest are added to the boil alongside fresh ginger for a complex, but easy-to-drink brew.” legendbrewing.com.

Day 13: Friday, July 3
Get crafty. You’ve heard about the variety of classes at the Visual Arts Center that bring out your creative side, but maybe you want to dip your toes in the water first. First Friday Samplers offer a way to do that. Registration begins at 5 p.m. visarts.org.

Day 14: Saturday, July 4
Immerse yourself in patriotism. The Fourth of July falls on a Saturday, which brings a special reading of the Declaration of Independence at St. John’s Church. This happens alongside the popular re-enactment of the Second Virginia Convention and Patrick Henry’s “Give me liberty or give me death” speech, which helped ignite the American Revolution. The event is free, but it’s bound to be crowded. First-come, first-served — a democratic process. Starts at 11 a.m. And if you miss it, re-enactments happen throughout the year. historicstjohnschurch.org.

Day 15: Sunday, July 5
Visit a park you’ve never visited on National Hop-a-Park Day (parksandrecreation.richmondgov.com). … Here’s a picnic idea: Garnett’s Café in the Fan will provide you with a picnic basket and blanket when you get something to go. A park’s right across the street. garnettscafe.com.