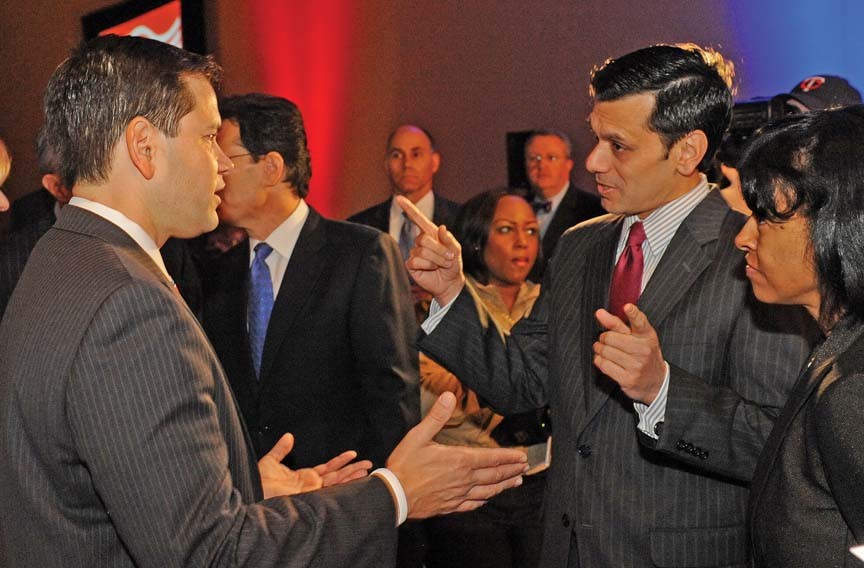 The 2010 kerfuffle that nearly cost Virginia Commonwealth University President Michael Rao his job — involving secrecy pacts he made his administrative employees sign, and his wife's unusual role in allegedly firing former chief of staff Wayne Turnage — seems like a distant memory. Rao gets big points for surviving, and he's beginning to bring stability as he installs his vision to raise the academic profile of the state's second-largest public university. He has yet to fill the void left by his predecessor, Eugene Trani, but he controls one of the region's biggest and most important employers. And he now has the full backing of the business community including Farrell (No. 1).