6 Ways Elvis Lives on in Richmond This Week

The whole celebration brought to mind one of the most die-hard local Elvis fans we know: Edloe Jenkins, a 25-year Elvis impersonator and karaoke performer who’s been embodying the spirit of the king for years. 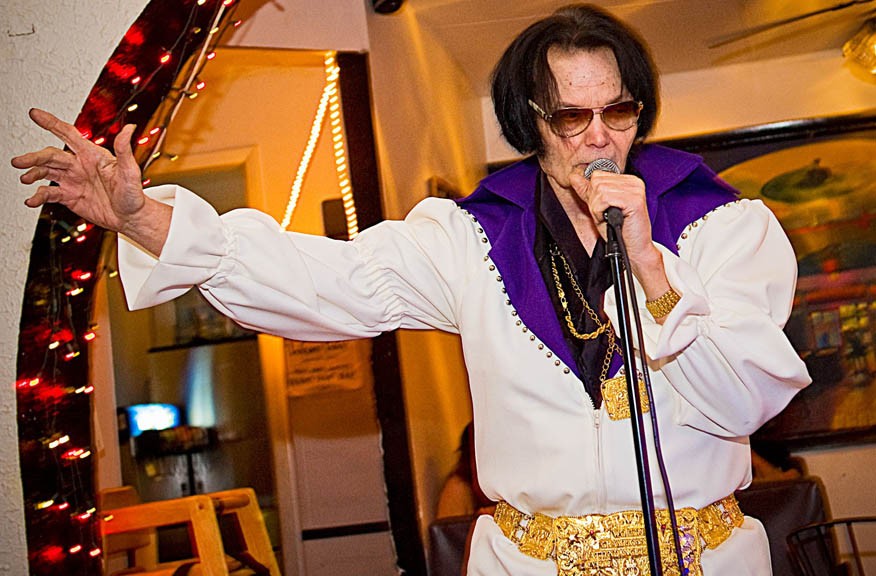 Jenkins wasn’t difficult to find. We looked for the white, rhinestone jumpsuit, and asked him for a few of his secrets.

“A good Elvis impersonator has charisma,” Jenkins says. “You’ve got to get the audience excited.”

It also helps to incorporate some of your own personality, he advises. “I know all of the Elvis moves, but sometimes you got to add a little bit of yourself,” he says. “Oh, and the outfit makes a big difference!” Jenkins can often be spotted frequently at Sticky Rice’s weekly karaoke. He’s also available for private parties, at edloe@verizon.net.

Can’t get to Elvis Lives? Here are five other ways to incorporate the King’s spirit this week: 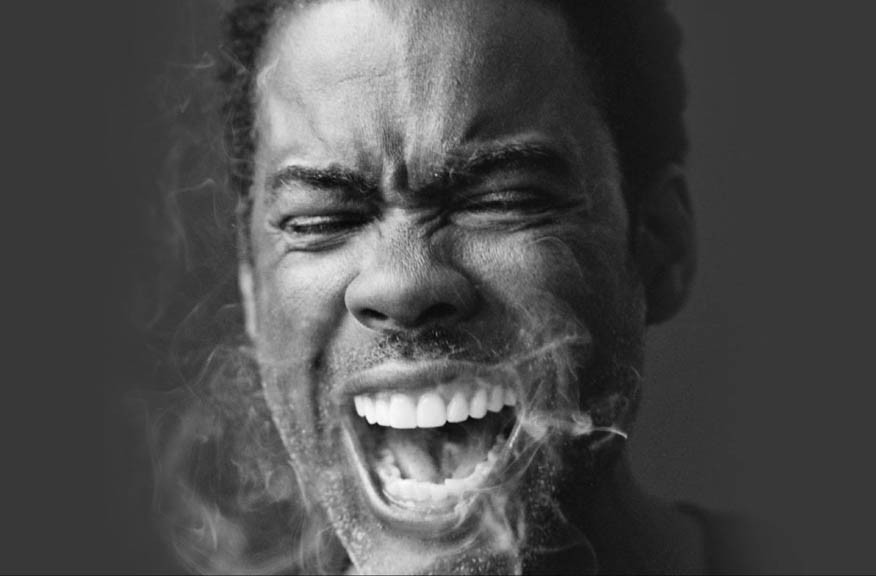 Get All Shook Up

For Richmond’s one and only meadery. The Black Heath Meadery throws its second anniversary party all weekend, March 3-5, in Scott’s Addition. Specials, flights and light fare will help commemorate the occasion. blackheathmeadery.com.

Fill Your Heart With a Big Hunk o’ Love

By supporting an ALS fundraiser. An ALS event with Three Sheets to the Wind will be held from 5-10 p.m. March 3 at Triple Crossing Brewery in Fulton. Twenty dollars for local yacht rock music, fresh craft beer and that warm, fuzzy feeling of giving back. triplecrossingbeer.com.

Throw on Some Blue Suede Shoes

And maybe a white sequined jumpsuit, if you dare, for the Blue and White Ball benefitting Greater Richmond SCAN. March 4 from 7-11 p.m. at the Bolling Haxall House. Live music, silent auction and great food. Tickets are $85 with proceeds going toward Stop Child Abuse Now. grscan.com.

Have a Little Less Conversation

Instead, do some listening and maybe even rock out a little when exquisitely coifed Ryan Adams makes a two-night stand at the National on March 5 and 6. Los Angeles singer and songwriter Phoebe Bridges opens both shows. Tickets cost from $43-$48, and both start at 7:30 p.m. thenationalva.com.