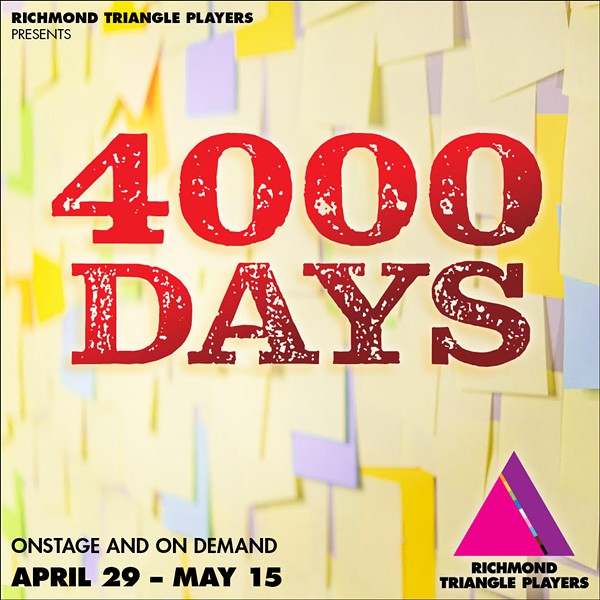 What would you do if you forgot the last decade of your life? After a blood clot unexpectedly formed in his brain, Michael has been in a coma for three weeks. Watching over him in hospital is his bitter mother Carol and his dull but well-meaning partner Paul. They are united in their grief over Michael, and in their intense dislike of each other. When Michael wakes, they realize that 11 years of his memory have been completely erased. He remembers nothing of the last 4000 days. He remembers nothing of Paul. It is as though the relationship never existed.