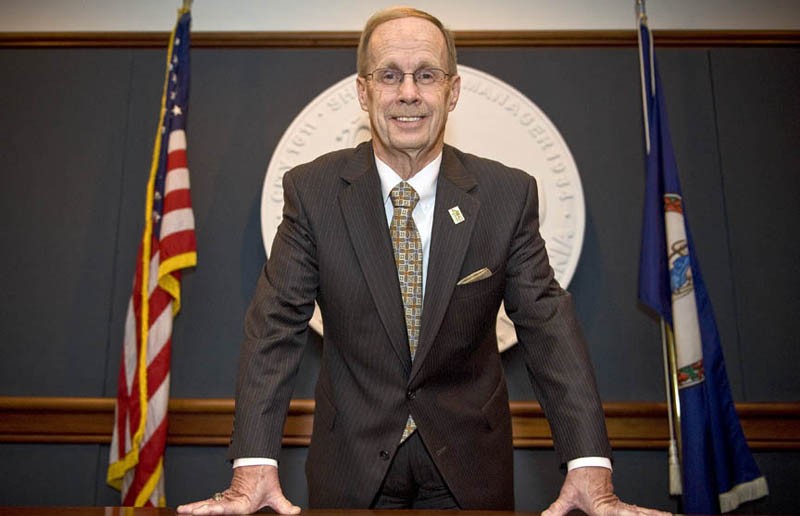 To understand the power of Virgil Hazelett, the longtime Henrico County manager, rewind to mid-May, when the chamber of commerce types were rallying around the Virginia Biotechnology Research Park to fend off the mayor’s plan to build a new Richmond Coliseum on Leigh Street. The usuals were in full-booster mode, citing all the wondrous attributes of the park and its need for a Coliseum-free expansion. Hazelett put his pom-poms down. “It has not produced for Henrico County at this point,” he told the Times-Dispatch, “but it’s not something that you can turn away from.” Half-committal, yes. But he’s the only official who’s spoken the truth about the biotech park’s failure.