30th Anniversary Richmonders of the Year: The Ukrop Family

The Ukrop family has been emblematic of the Richmond experience for decades — and continues to be. 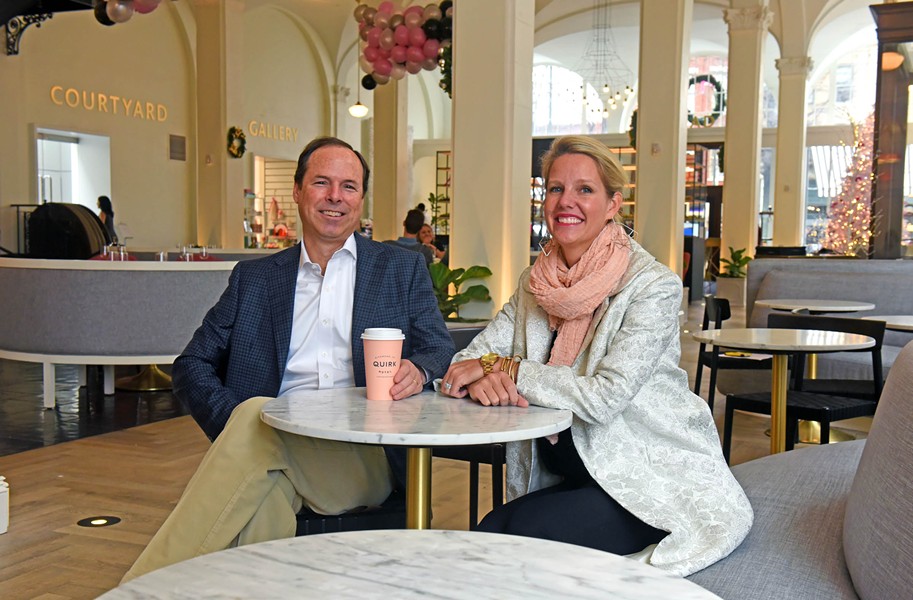 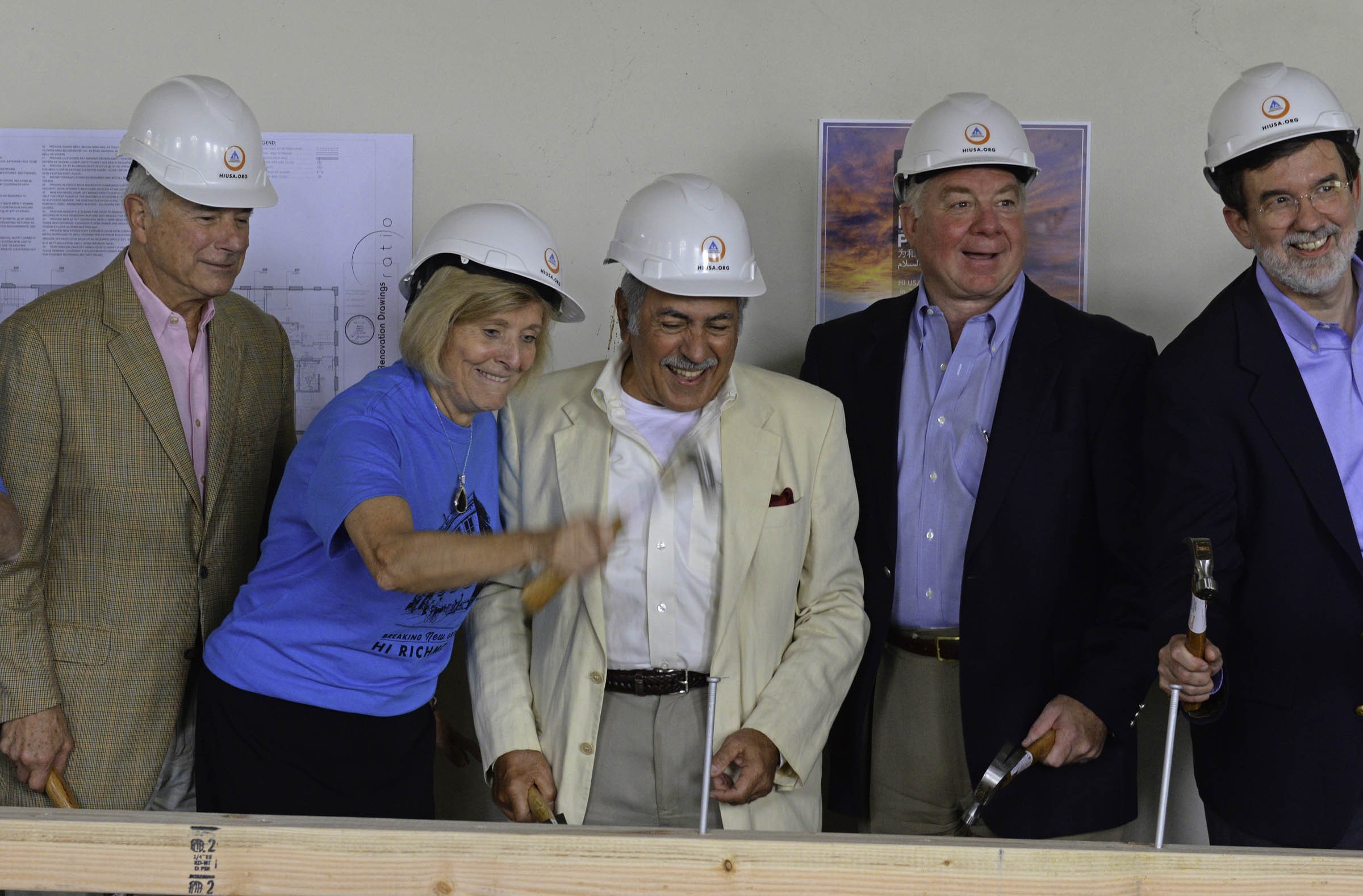 With the grocery chain sold, the family members divvied up their activities around community service and starting new businesses.

Bobby Ukrop served on the board of trustees of his alma mater, the University of Richmond, and continued running the prepared food company. His wife, Jayne, has been active in community service projects. And he also puts attention on community sports activities and boosters such as Sports Backers, which he co-founded.

“Bobby has been on and off of our board for 18 of the past 24 years,” says John Lugbill, executive director of Sports Backers. “And the family has greatly supported us financially.”

Marquee events are the Monument Avenue 10K race and the Richmond Marathon, which draws thousands of runners and double the spectators. Lugbill says other efforts are designed to get people out and exercising, especially children, through such sports as soccer, volleyball and field hockey.

Jim Ukrop has taken a different path. In addition to civic involvement and interest in politics behind the scenes, he worked with veteran local business executives J. Robert “Bob” Mooney and Ted Chandler to launch New Richmond Ventures, which has raised about $88 million for a dozen or so startups.

But rather than throwing money at promising ideas, the venture fund selects only projects that it sees as having a truly new idea that benefits the community.

“We look for companies that we think will solve a problem that’s never been solved before — something maybe medical or that helps the environment,” Jim Ukrop says. “We look for something that will create jobs here in Richmond.”

Examples include DEGi, which finds new ways to recycle chlorine, and Rockin’ Baby, which makes slings to carry infants. With every one purchased, the company gives one to a disadvantaged mom. Another is Plugless, which uses new technologies to recharge electric car batteries wirelessly.

“They just don’t throw money out,” says Rebecca Hough, head of Evatran, which runs Plugless. “You can do well by doing good.”

Jim’s wife, Barbara, joins him in various projects, has been active with Leadership Metro Richmond and has served on the board of the Community Foundation. 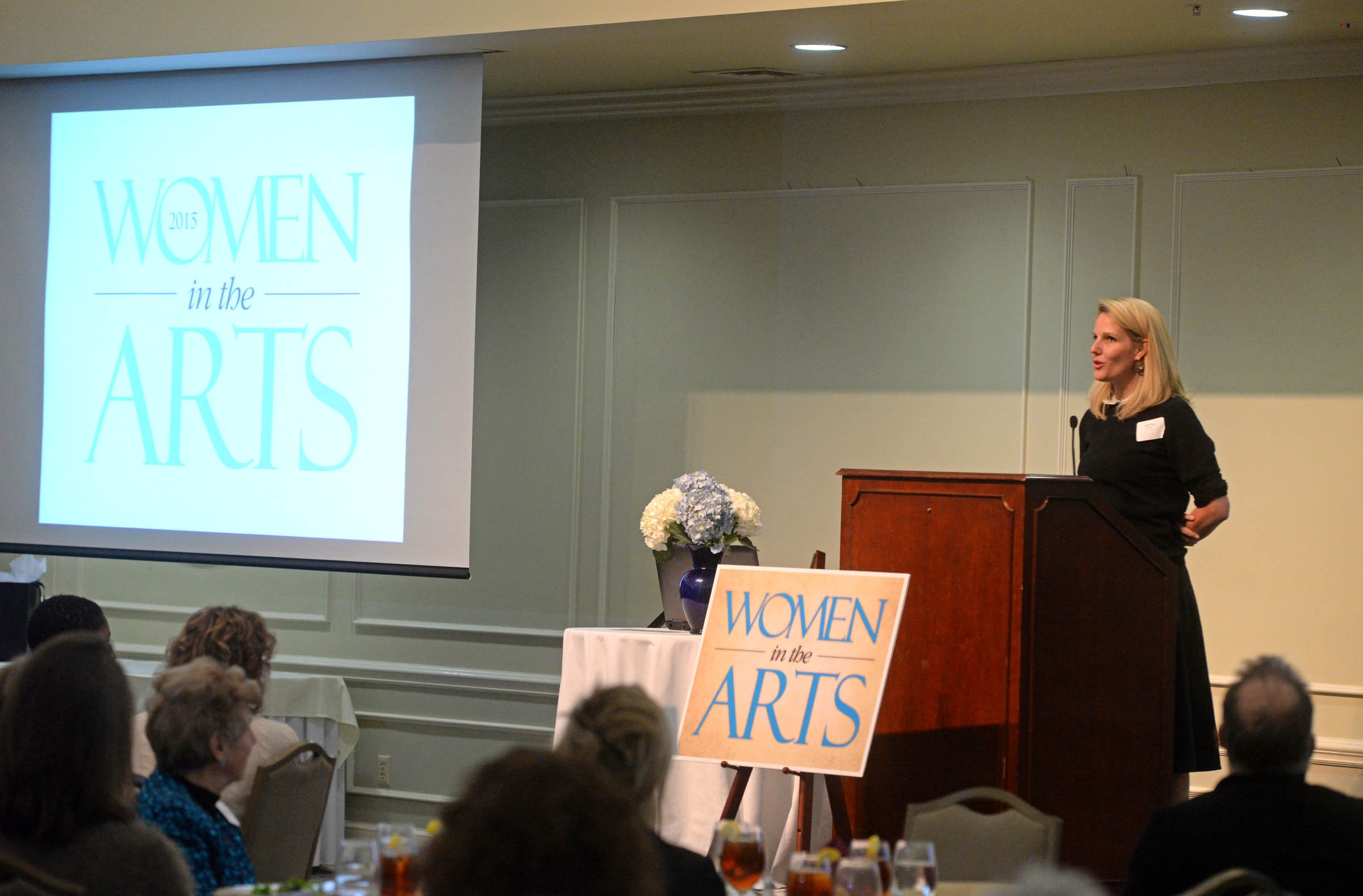 The next generation of Ukrops is following their example.

Bobby’s soccer-star son, Rob, has become the most recognized from local face for the sport. After graduating Davidson College in 1993, he became a driving force for the Richmond Kickers when it began that same year. Today he serves as its board president.

Downtown revitalization long has been a focus for the family, which bought properties on West Broad Street with the idea of using historic tax credits to fix them up.

Ten years ago, Ted Ukrop’s wife, Katie, whom he met when they attended college in Indiana, opened a gallery near the site of what is now Quirk Hotel with business partner Kathy Emerson.

That’s about the time Katie and Pam Reynolds became close friends. “When she established her work downtown,” Reynolds says, “it immediately became clear that it had become a place that was fun.”

The gallery became part of the new Quirk Hotel in a budding arts district. Just to the west at Broad and Belvidere is the site of Virginia Commonwealth University’s 43,000-square-foot Institute for Contemporary Art, which is under construction. Across the street is the November Theatre and headquarters for the Virginia Repertory Theatre. Scattered about are art galleries. A few blocks farther east is the 23-story Central National Bank building, which is being renovated into 200 apartments. 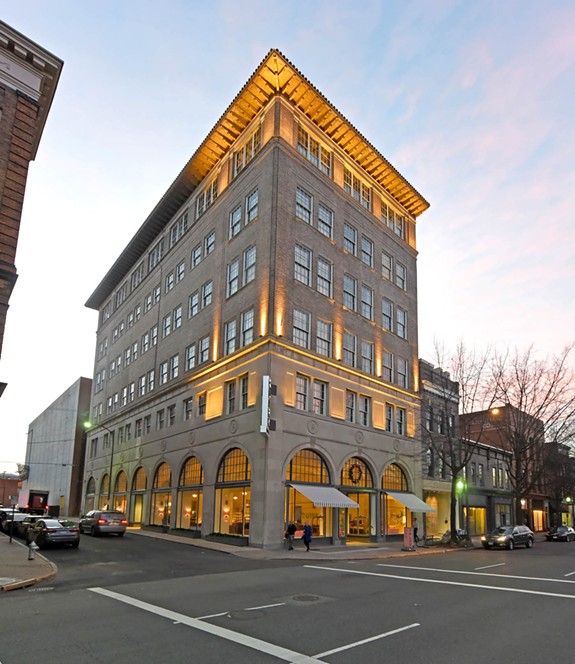 Quirk Hotel opened a day before the UCI Road World Championships. Cyclists zipped past on Broad Street while millions of viewers around the world watched on television. Spectators could enjoy the races and then drop by Quirk for a drink or lunch.

“It was just amazing walking onto Broad Street and hearing three or more languages being spoken,” Ted says.

Katie says that the stage for Quirk was set by young millennials, who transformed their section of West Broad Street into an arts area. They did so with little or no support and “were putting their necks out there.”

When Quirk was going up, there were worrying moments but it all came together, she says: “The whole thing has been surreal.”

And it illustrates yet another step in the tale of the Ukrop family. 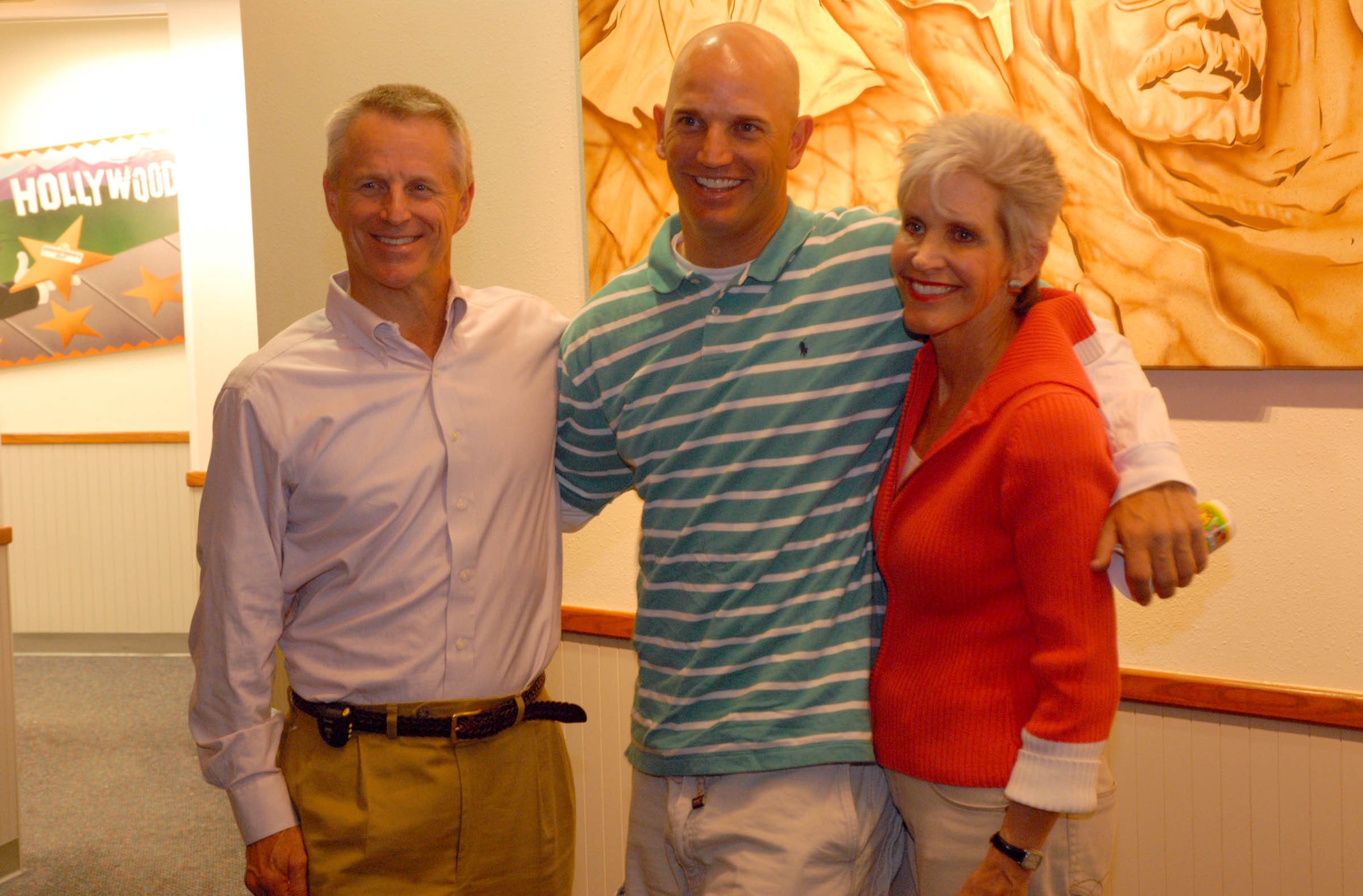 Jim and Barbara “Bobbie” Ukrop: Jim served as top management at Ukrop’s Super Markets from 1965 to 2008. Co-founder, New Richmond Ventures. Bobbie served with Leadership Metro Richmond and on the board of the College of William and Mary.

Their children are: Ted Ukrop, former manager of Ukrop’s Super Markets and co-founder of Quirk Hotel with his wife, Katie Ukrop, co-founder of the hotel and Quirk Gallery. Scott Ukrop is co-founder and chief executive of Grace Street Additions.